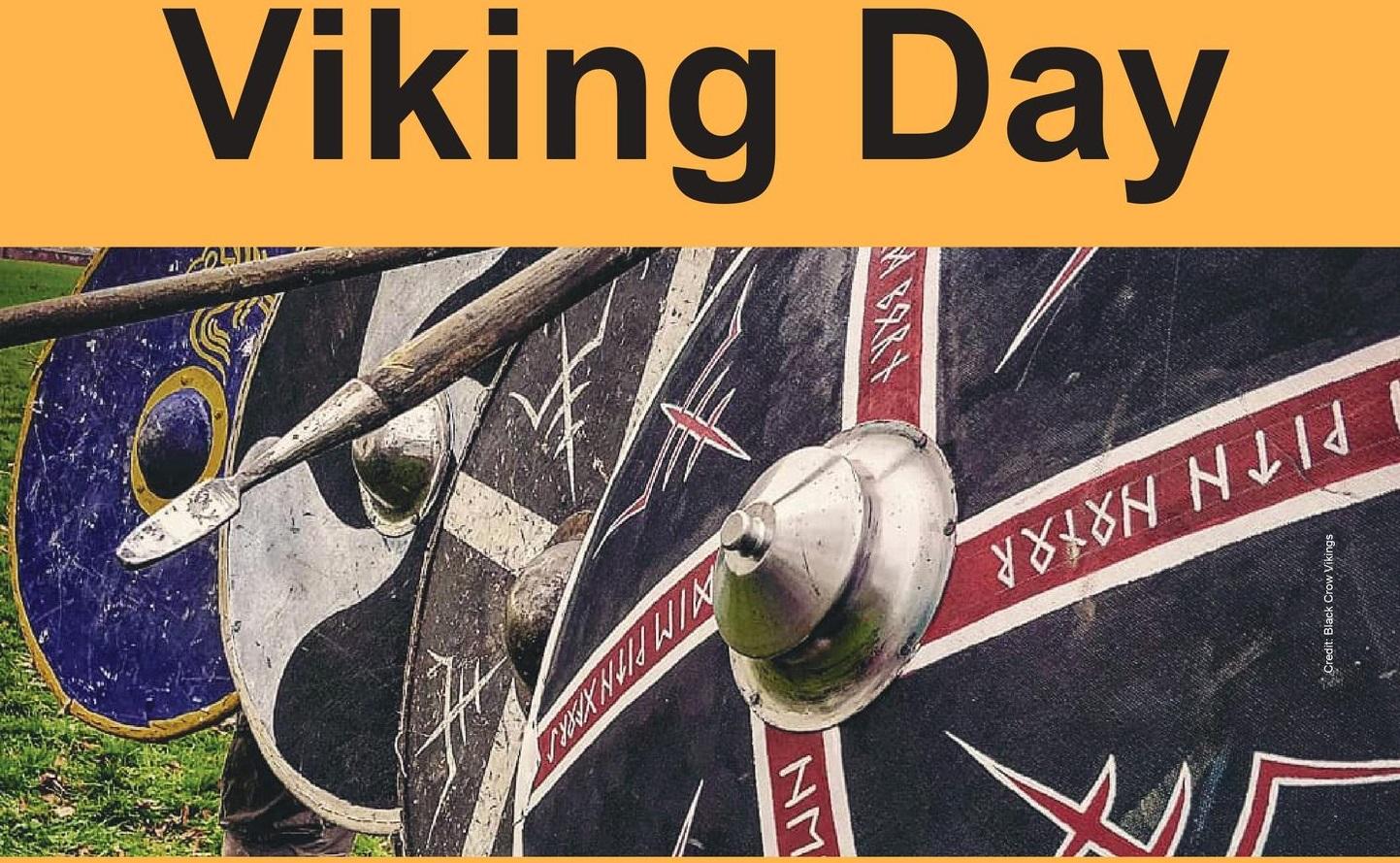 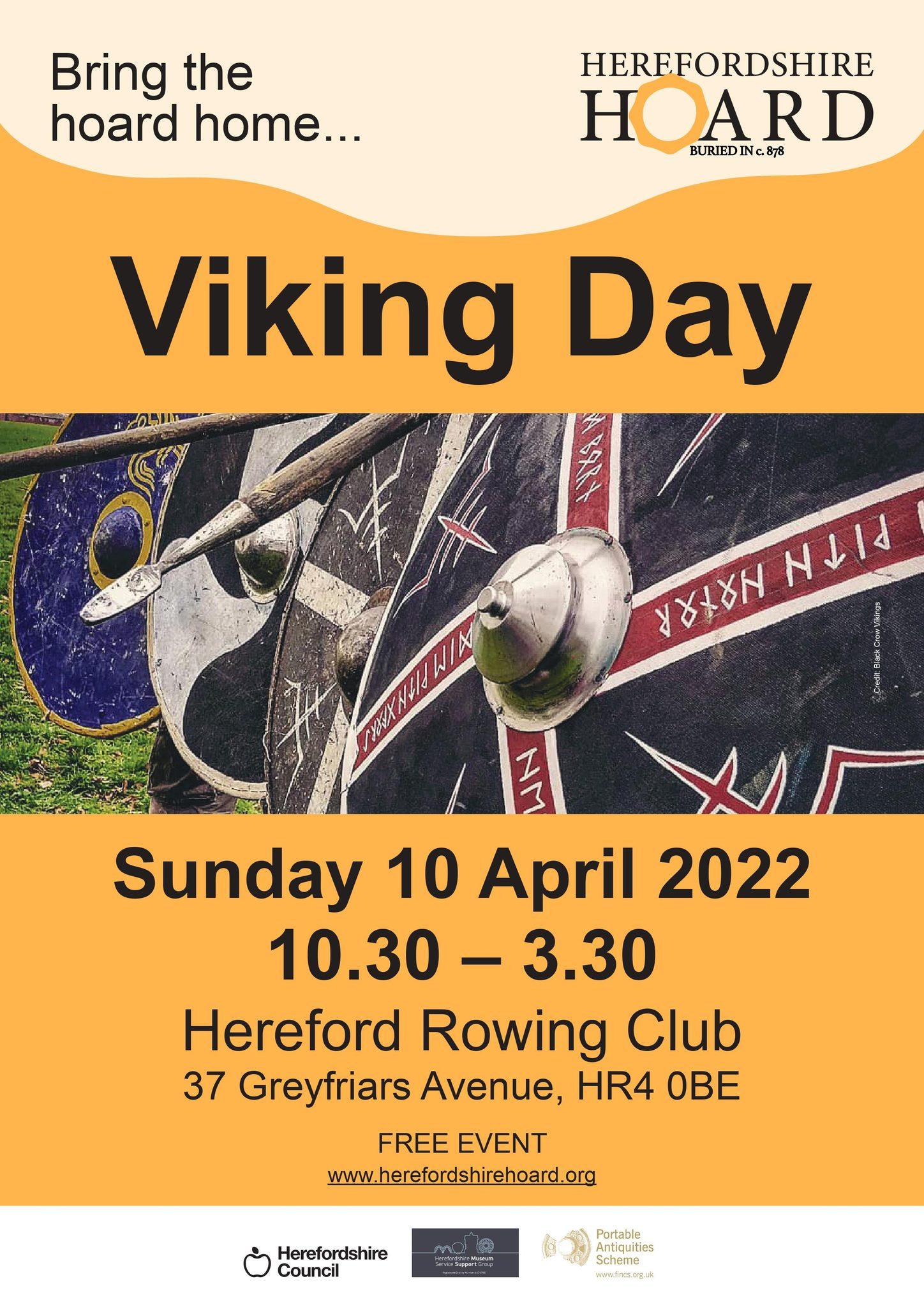 In 878, in the countryside surrounding the Saxon minster, modern day Eye near Leominster, someone buried a remarkable hoard of coins and Jewellery to protect it from theft. They never returned to collect it and there it remained until 2015 when thieves equipped with modern metal detecting equipment robbed it out of the ground.
The finders did not have permission to be on the land and did not declare their finds to the local Coroner’s Office or the Museum Service (which is a legal requirement under the Treasure Act of 1996) instead they began to sell objects from the Hoard on the black market.
We are launching a campaign to return the Hoard to Herefordshire with a fabulous Viking Fun Day on April the 10th, 10.30 to 3.30.
There will be a number of events through the day:
A Viking camp
Viking shield & combat practice
Viking life explored
Display about the Herefordshire Hoard
Replica hoard and Viking objects
Hands-on activities & dressing up
Metal detecting displays and ‘Have a go at metal detecting’
We will be joined by the award-winning Discover History historical educators, The local viking Re-enactment group ‘Black Crows’, Birmingham based Dark Ages re-enactment group Brumvick, the local metal detecting club ‘The Hereford Searchers’, and the replica maker Bodgit & Bandit.
A bar will be available selling drink and light refreshments.
28 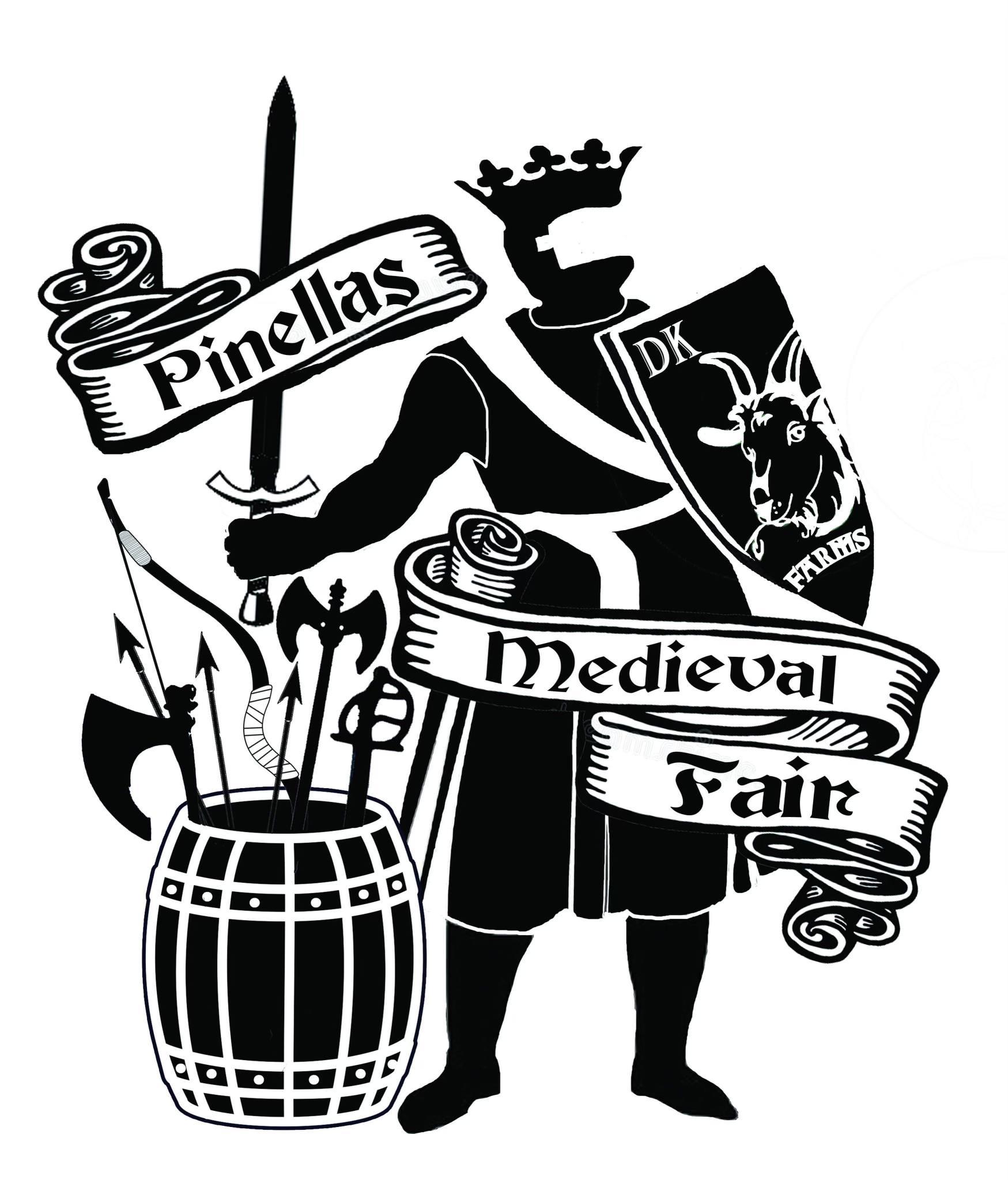