In this illustrated lecture Prof. Stephen Asma will examine the major kinds of medieval monsters that were feared but also “cavorted with” during the Middle Ages.

Some natural monsters of the ancient period continued in the medieval, but also many demons and theological monsters emerged with unprecedented terror. 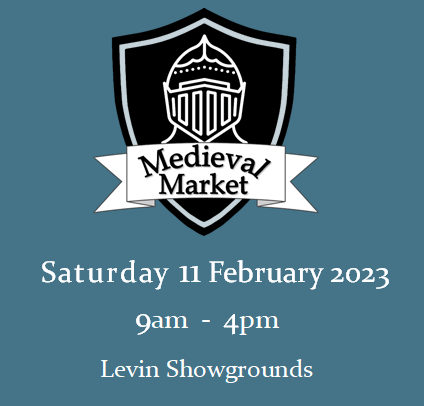