Event by Institute for Research on Women and Gender (University of Michigan)
Trans and Genderqueer Subjects in Medieval Hagiography edited by Alicia Spencer-Hall and Blake Gutt (Amsterdram University Press, 2021) presents an interdisciplinary examination of trans and genderqueer subjects in medieval hagiography.
Scholarship has productively combined analysis of medieval literary texts with modern queer theory – yet, too often, questions of gender are explored almost exclusively through a prism of sexuality, rather than gender identity. This volume moves beyond such limitations, foregrounding the richness of hagiography as a genre integrally resistant to limiting binaristic categories, including rigid gender binaries.
The collection showcases scholarship by emerging trans and genderqueer authors, as well as the work of established researchers. Working at the vanguard of historical trans studies, these scholars demonstrate the vital and vitally political nature of their work as medievalists.
Trans and Genderqueer Subjects in Medieval Hagiography enables the re-creation of a lineage linking modern trans and genderqueer individuals to their medieval ancestors, providing models of queer identity where much scholarship has insisted there were none, and re-establishing the place of non-normative gender in history.
This event is part of IRWG’s Gender: New Works, New Questions series, which spotlights recent publications by U-M faculty members and allows for deeper discussion by an interdisciplinary panel.
0 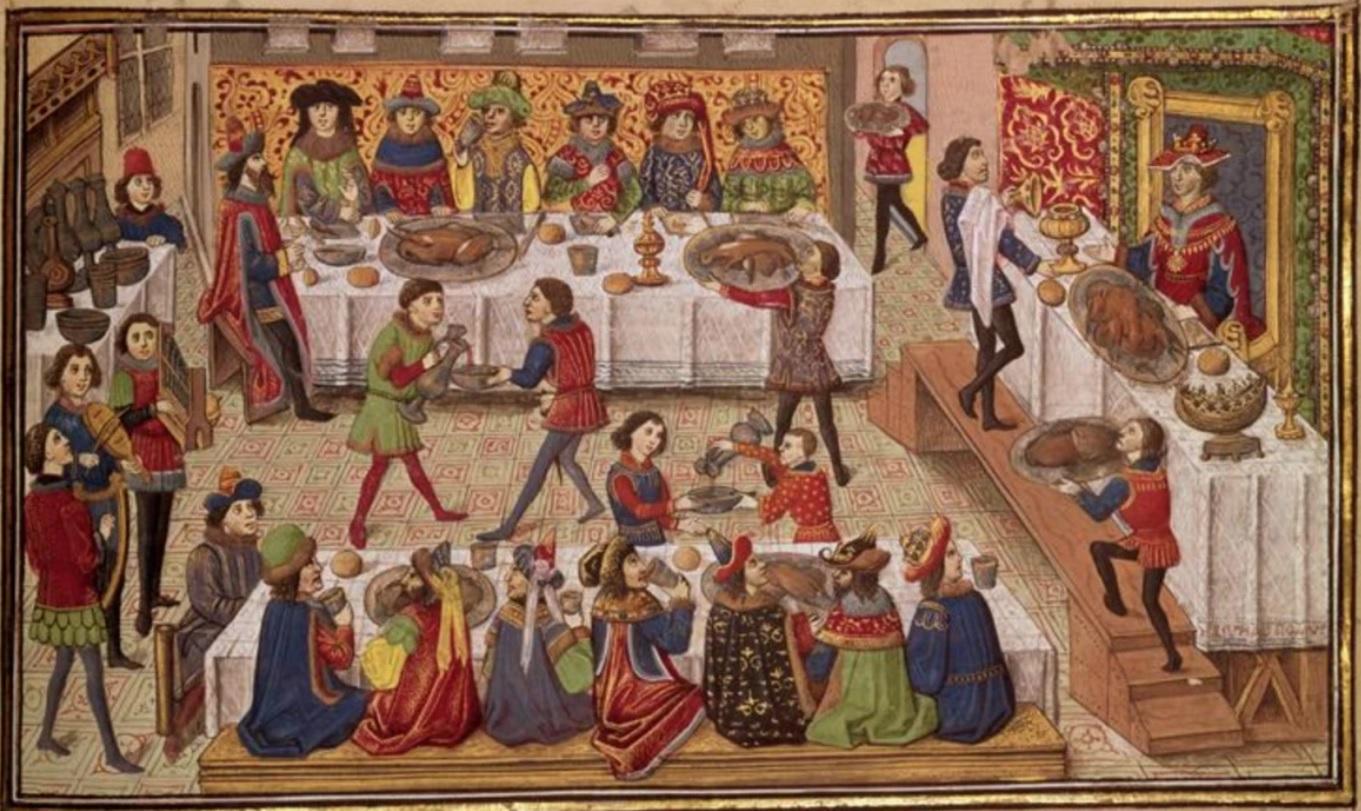 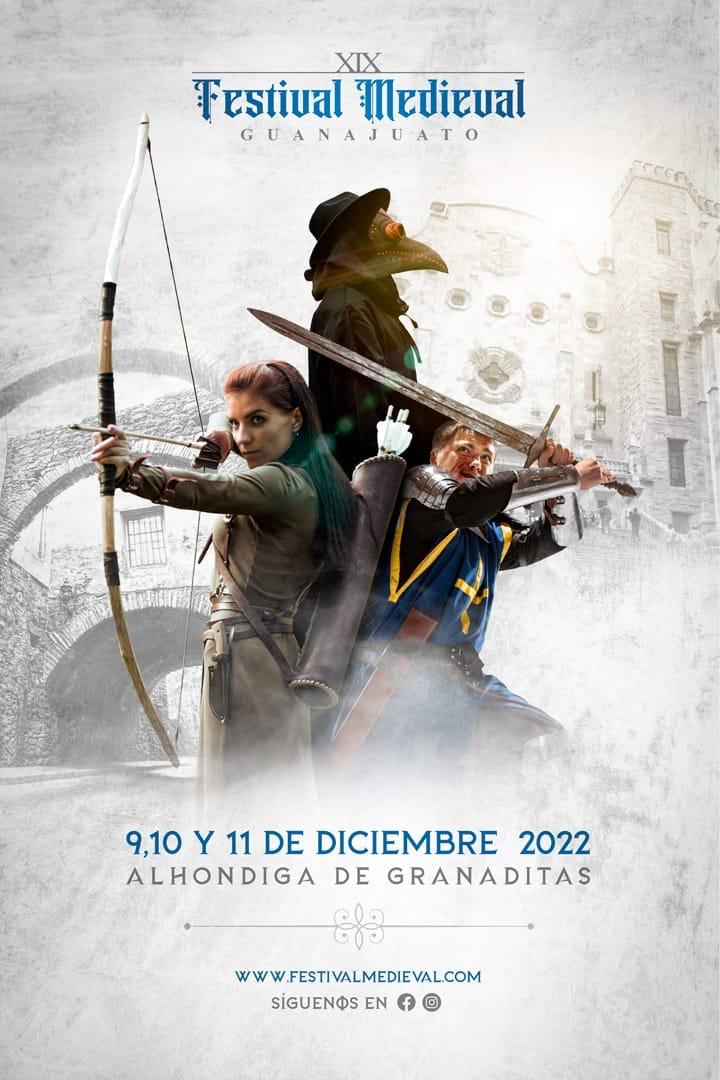 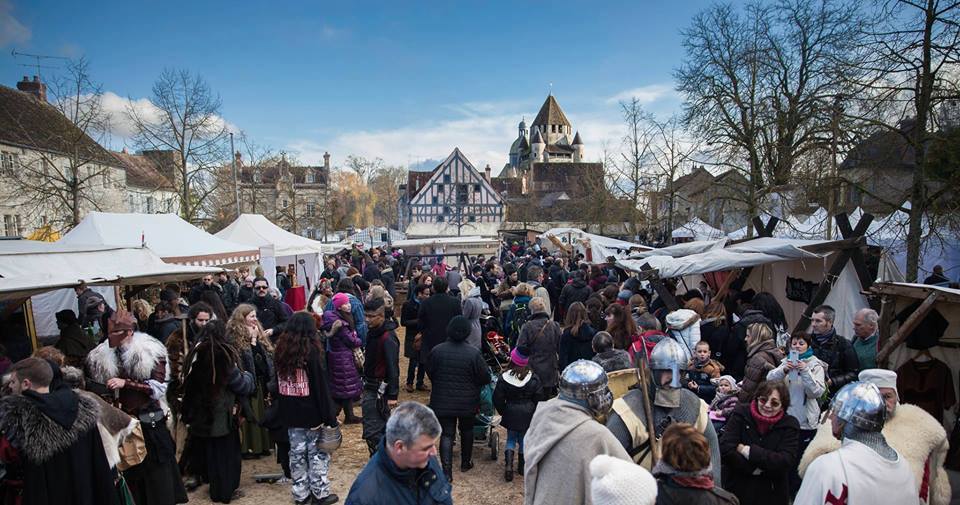