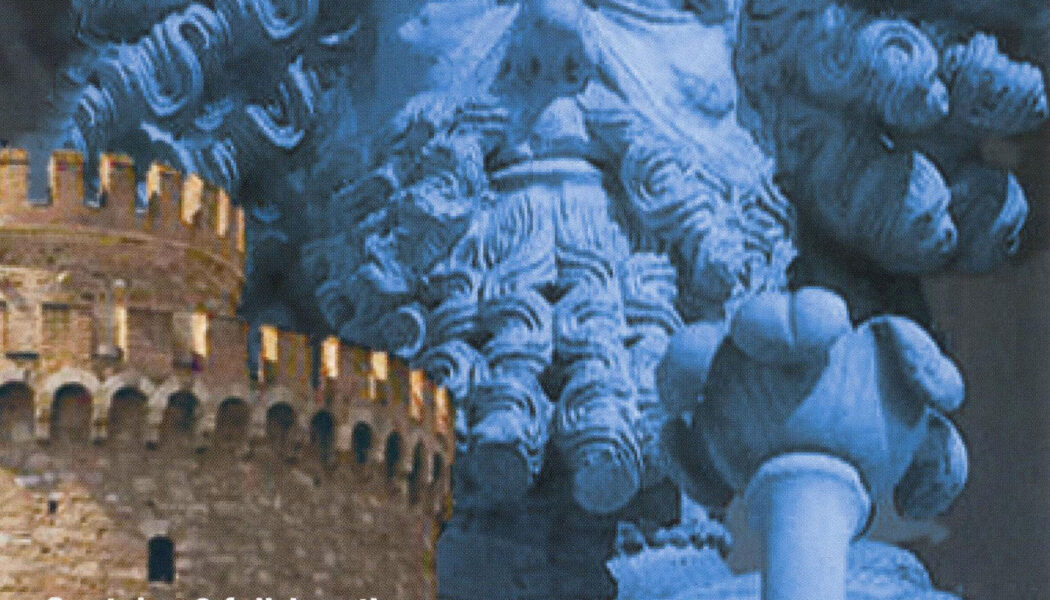 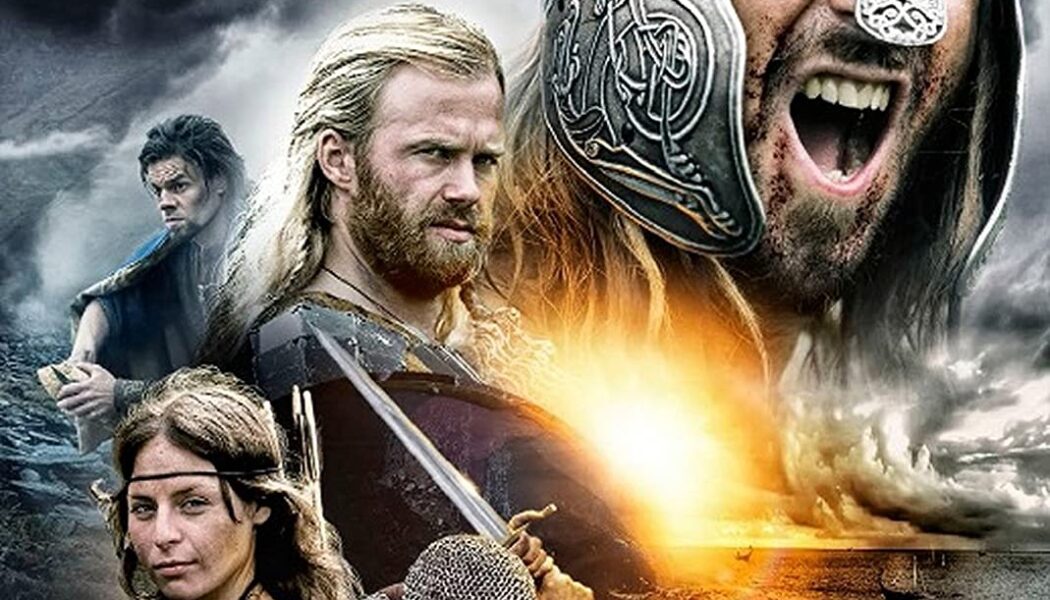 In the year 1066, England changed forever. . Now, this epic, roller-coaster adventure of invasion, resistance and war tells the stor y from the ground up - from the point of view of those everyday men and their families - as they are hurled into the turmoil of war. Two young men, Tofi and Leofric, are swept up in the events that will change Europe for ever. Forced to defend their country, the t wo men join King Harold's army, and, at the battle of Stamford Bridge defeat the great Viking army. But before they have time to recover, news reaches them that the Normans have landed in Sussex. Their home village is under attack, and they must run south to fight the epic battle of Hastings.