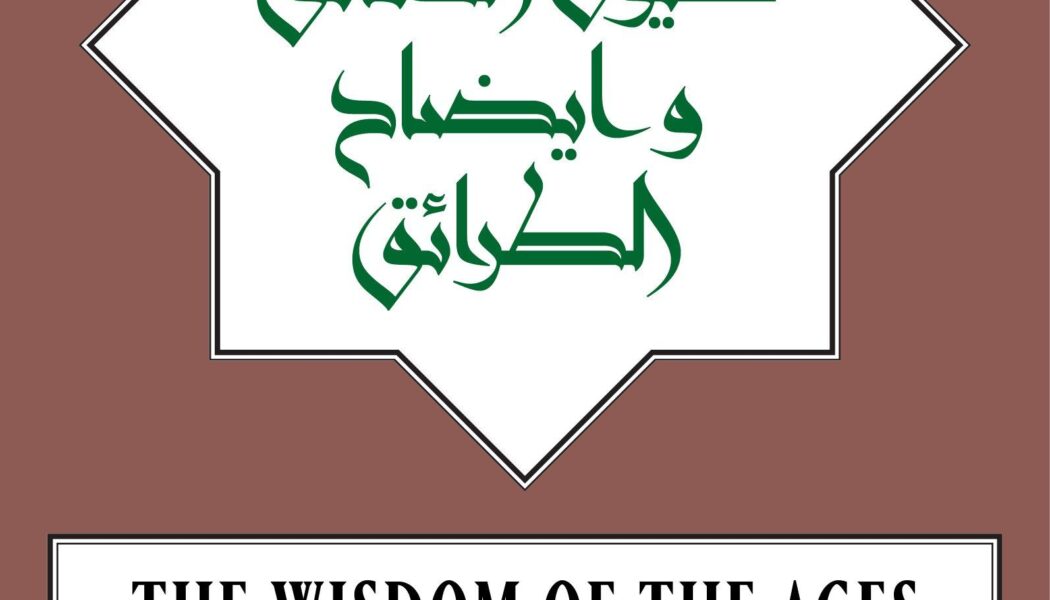 The Wisdom of the Ages & the Secrets of the Sages: A Medieval Arabic Grimoire (2022)

This book, previously unavailable in English, is an exemplar of the medieval magic of Syria, showing influences of alchemy, natural magic, demonology and ceremonial magic. 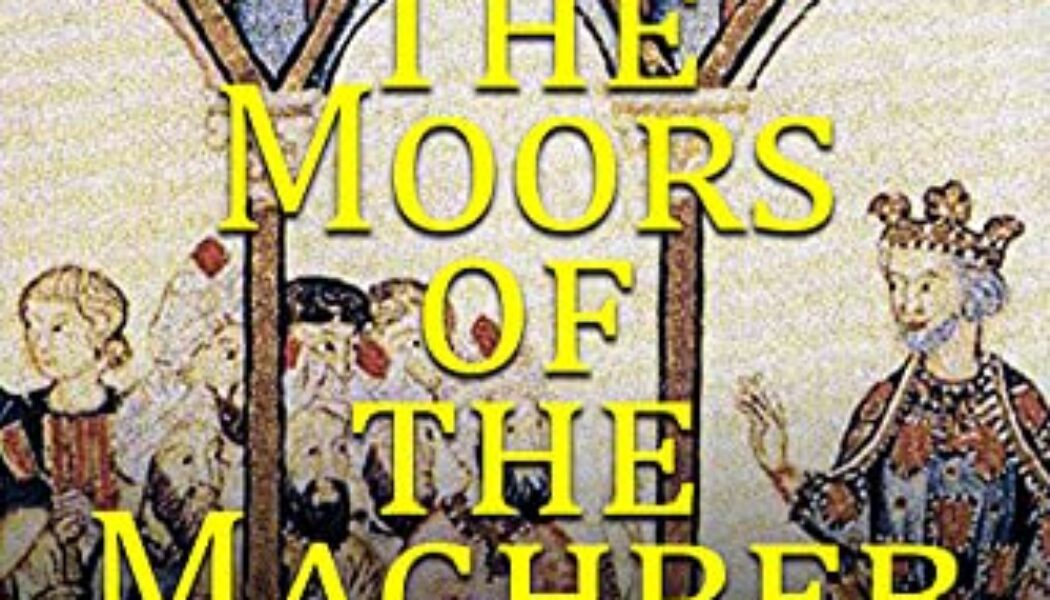 The Moors of the Maghreb: The History of the Muslims in North Africa during the Middle Ages (2021)

The term Moor is a historical rather than an ethnic name. It is an invention of European Christians for the Islamic inhabitants of Maghreb (North Africa), Andalusia (Spain), Sicily and Malta, and was sometimes use to designate all Muslims. It is derived from Mauri, the Latin name for the Berbers who lived in the Roman province of Mauretania, which ranged across modern Algeria and Morocco. 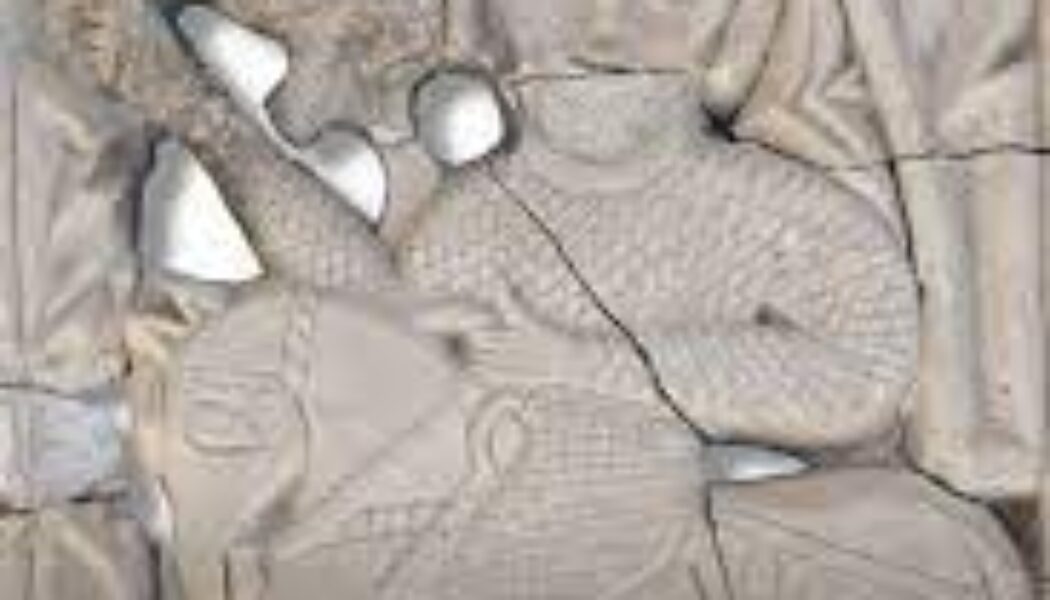 The Prophet & the Age of the Caliphates: The Islamic Near East from the Sixth to the Eleventh Century, 3rd Edition (2015)

The Prophet and the Age of Caliphates is an accessible history of the Near East from c.600-1050AD, the period in which Islamic society was formed. Beginning with the life of Muhammad and the birth of Islam, Hugh Kennedy goes on to explore the great Arab conquests of the seventh century and the golden age of the Umayyad and Abbasid caliphates when the world of Islam was politically and culturally far more developed than the West. The arrival of the Seljuk Turks and the period of political fragmentation which followed shattered this early unity, never to be recovered.