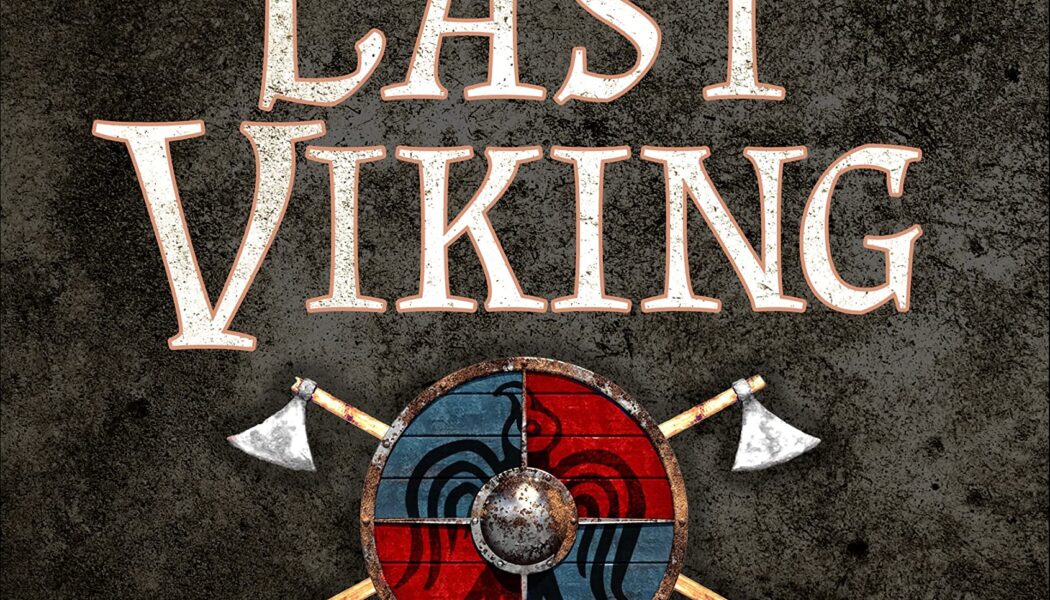 The Last Viking: The True Story of King Harald Hardrada (2021)

A gripping chronicle that transports the reader from the frozen wastelands of Scandinavia to the glittering opulence of the Byzantine empire and then finally to a muddy field of rural England. 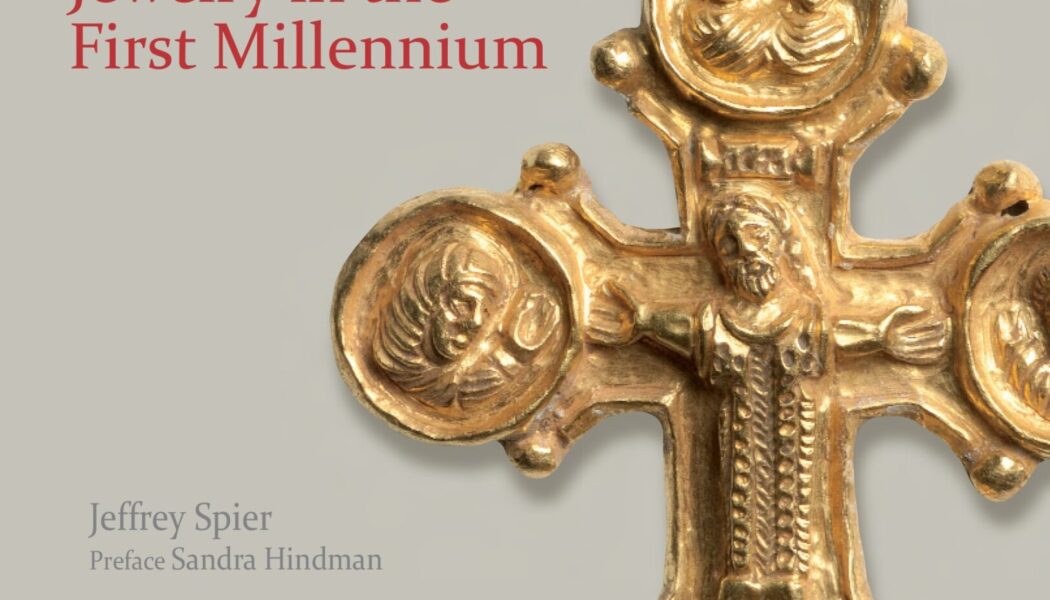 Byzantium & the West: Jewelry in the First Millennium (2020)

This full-color catalog explores the interrelationships between the East and West during the first millennium. This was the first time that the Roman Empire was gradually replaced by barbarian invaders, who spread through Europe and created new styles of jewelry; it was also when the capital shifted eastward to the newly founded city of Constantinople. 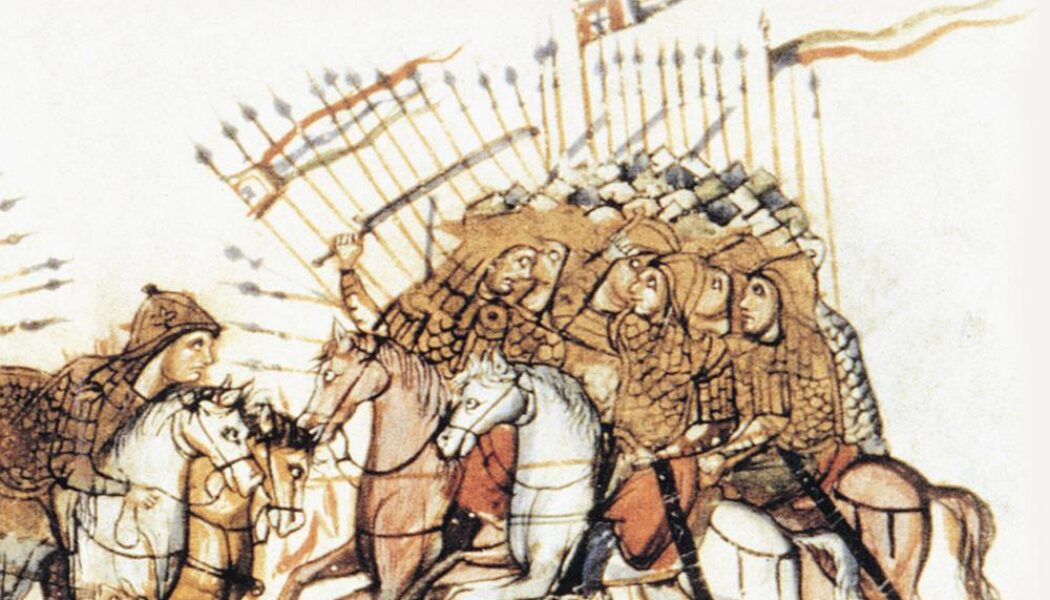 A history of the wars between Byzantium and its numerous foes - the Goths, Arabs, Slavs, Crusaders and Ottoman Turks. By the middle of the sixth century the Byzantine emperor ruled a mighty empire that straddled Europe, Asia and North Africa. Within 100 years, this powerful empire had been cut in half. Two centuries later the Byzantine empire was once again a power to be reckoned with, and soon recovered its position as the paramount East Mediterranean and Balkan power, whose fabulous wealth attracted Viking mercenaries and central Asian nomad warriors to its armies, whose very appearance on the field of battle was sometimes enough to bring enemies to terms. 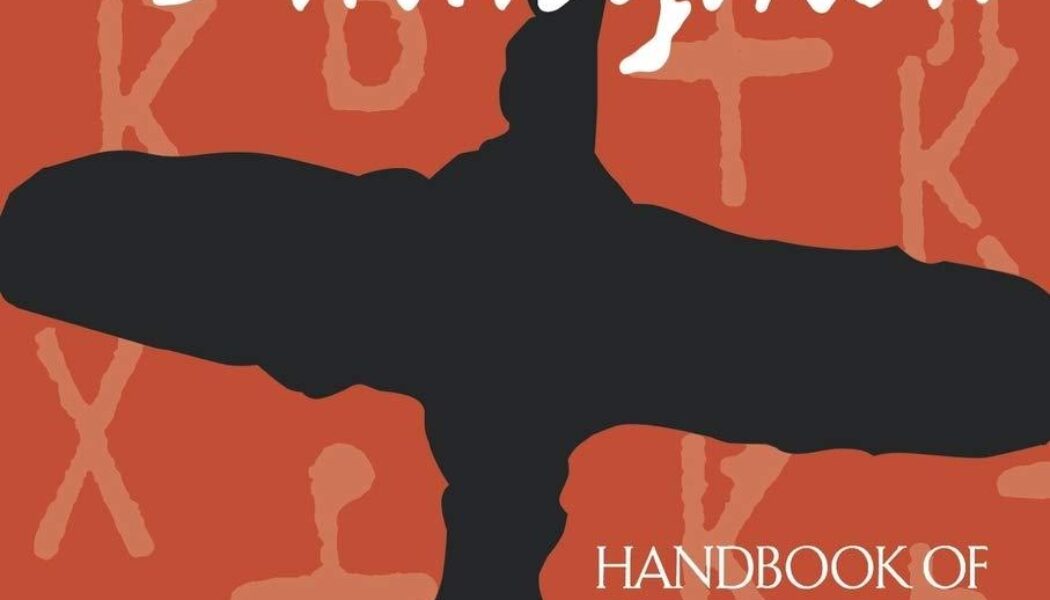 In this first complete English translation, the Strategikon is an invaluable source not only for early Byzantine history but for the general history of the art of war. 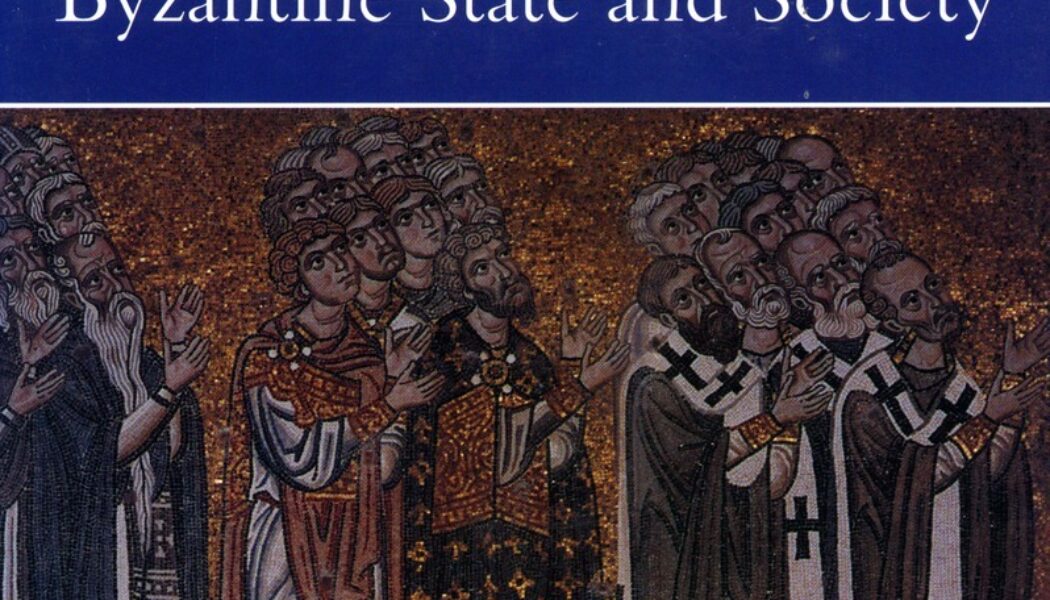 Spanning twelve centuries and three continents, the Byzantine Empire linked the ancient and modern worlds, shaping and transmitting Greek, Roman, and Christian traditions―including the Greek classics, Roman law, and Christian theology―that remain vigorous today, not only in Eastern Europe and the Middle East but throughout Western civilization. Though in its politics Byzantium often resembled a third-world dictatorship, it has never yet been matched in maintaining a single state for so long, over a wide area inhabited by heterogeneous peoples. 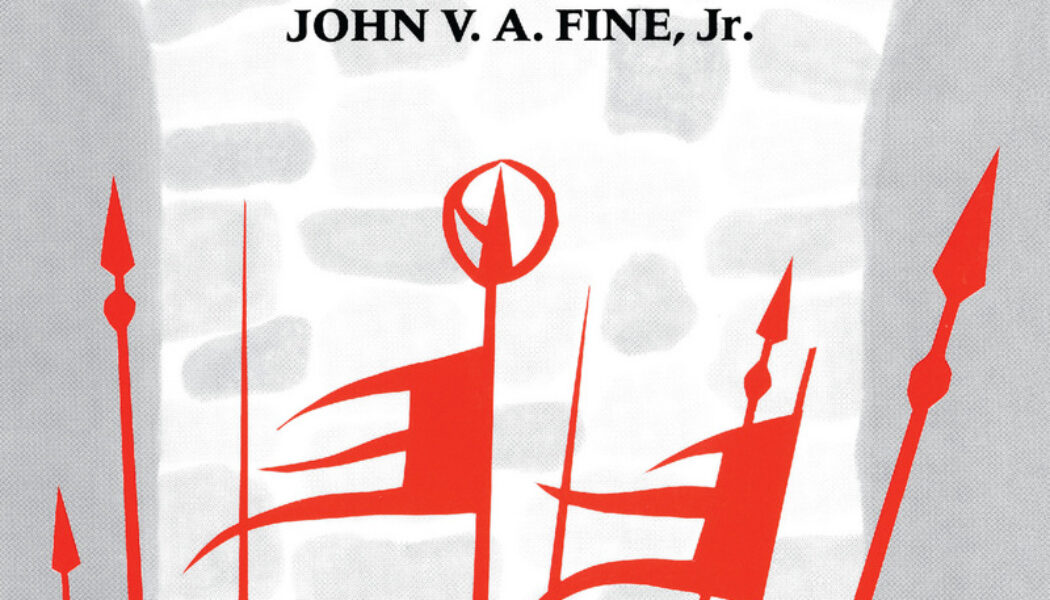 The Early Medieval Balkans: A Critical Survey from the Sixth to the Late Twelfth Century (1991)

The Early Medieval Balkans is the first comprehensive examination of the events of early medieval Balkan history—events that were as important as they are fascinating. The period that John Fine examines was an era of significant demographic, political, and religious change in the region.