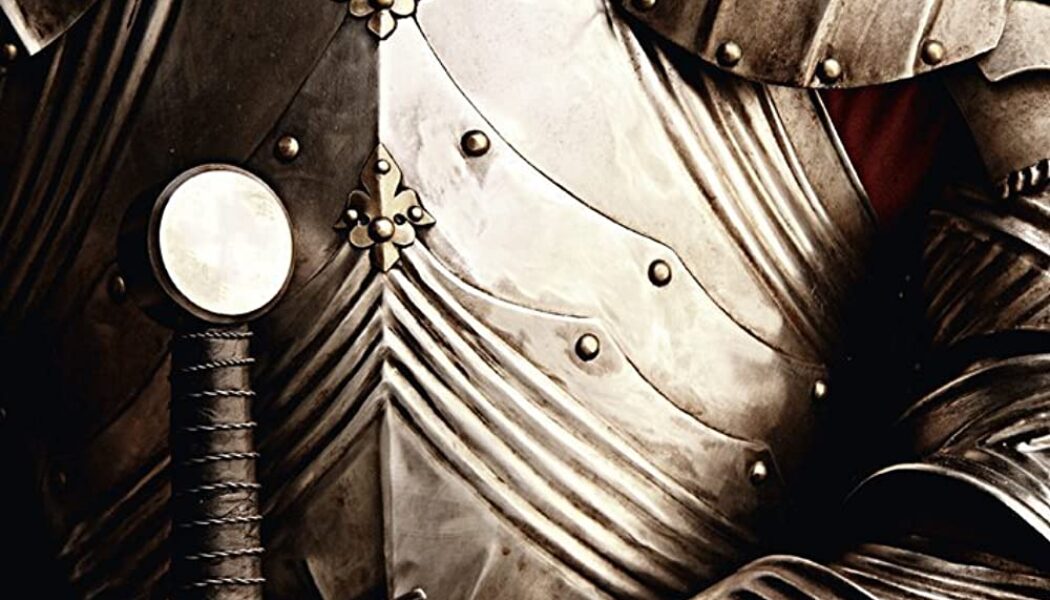 Historian Michael Wood presents this BBC series about the Dark Ages. Originally aired in 1981, the series gives the audience an insight into the period known as the Dark Ages with Wood going on a journey of discovery to find out what really happened in Europe following the decline of the Roman Empire.