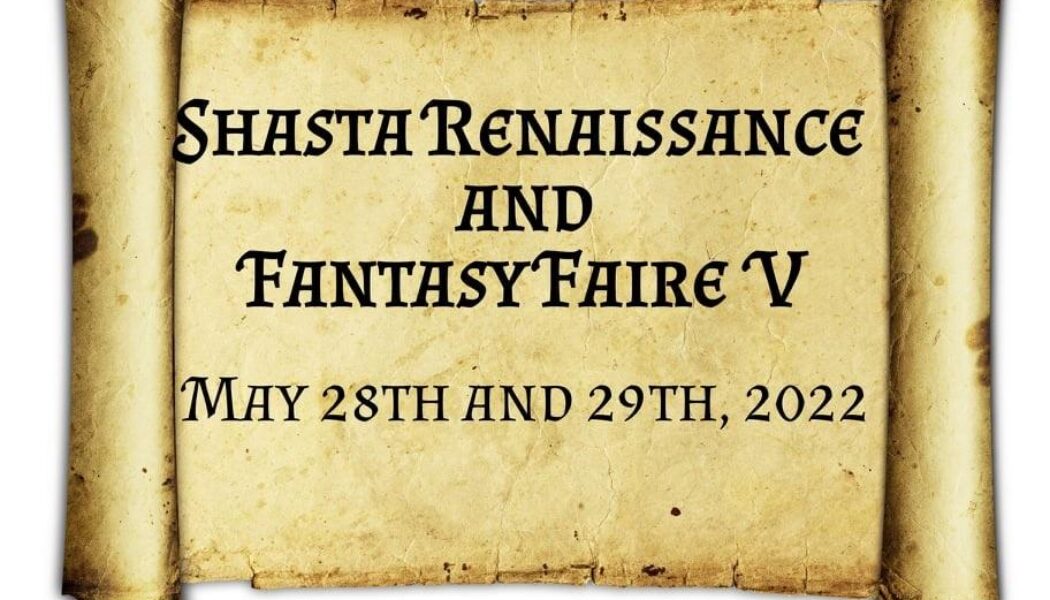 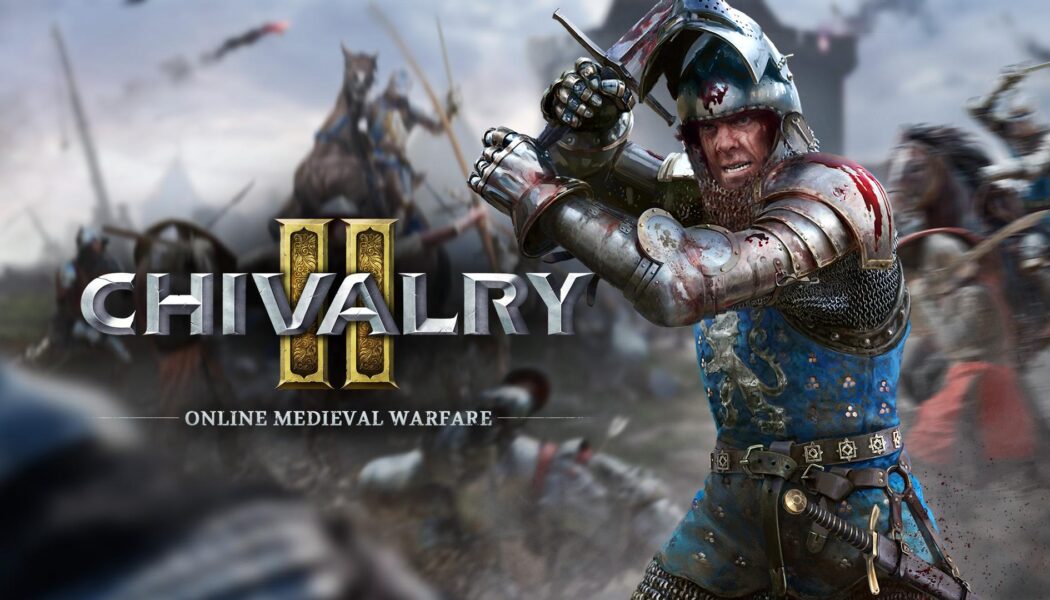 You are Eivor, a fierce Viking warrior raised on tales of battle and glory. Explore a dynamic and beautiful open world set against the brutal backdrop of England’s Dark Ages. 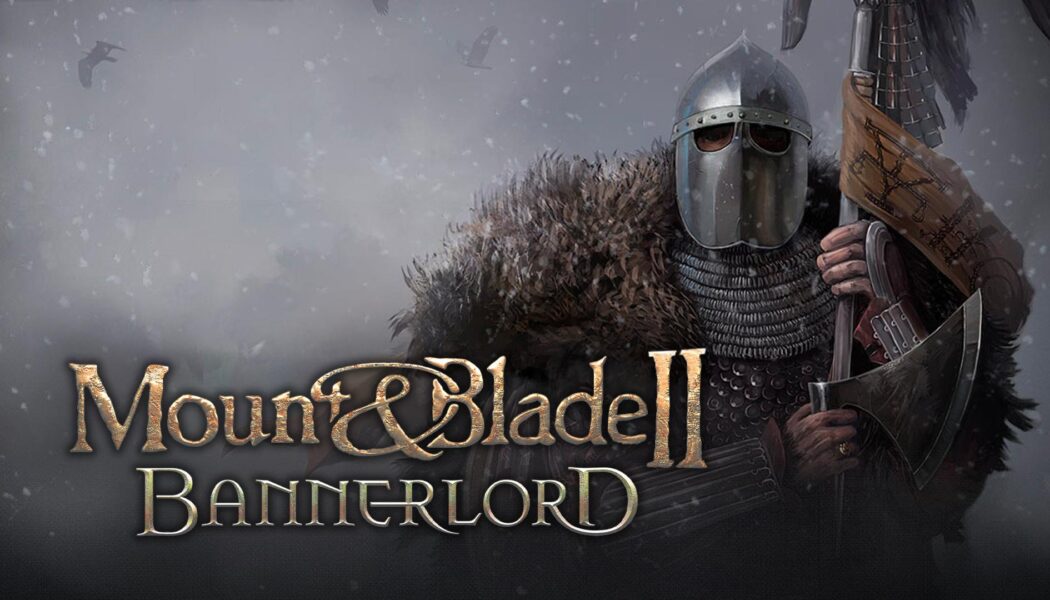 Gird on your sword, don your armour, summon your followers and ride forth to win glory on the battlefields of Calradia. Establish your hegemony and create a new world out of the ashes of the old! 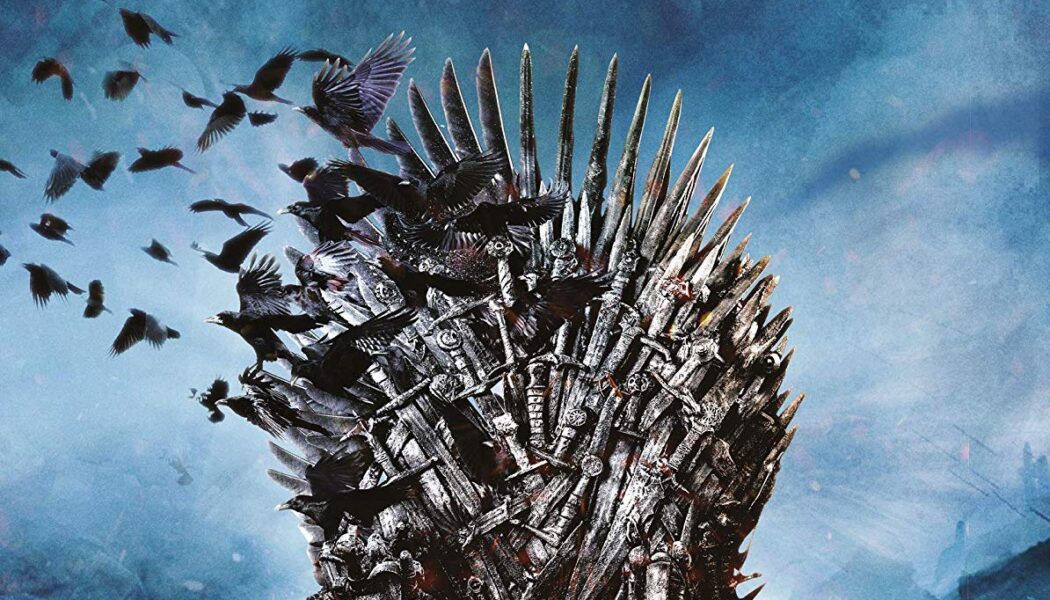 Based on the best-selling medieval fantasy book series "A Song of Ice and Fire" by George R.R. Martin, this sprawling HBO drama is set in a world where summers span several decades and winters can last a lifetime. From the scheming south and the savage eastern lands, to the frozen north and ancient Wall that protects the realm from the mysterious darkness beyond, the powerful families of the Seven Kingdoms are locked in a battle for the Iron Throne. This is a story of duplicity and treachery, nobility and honor, conquest and triumph. In the Game of Thrones, you either win or you die. 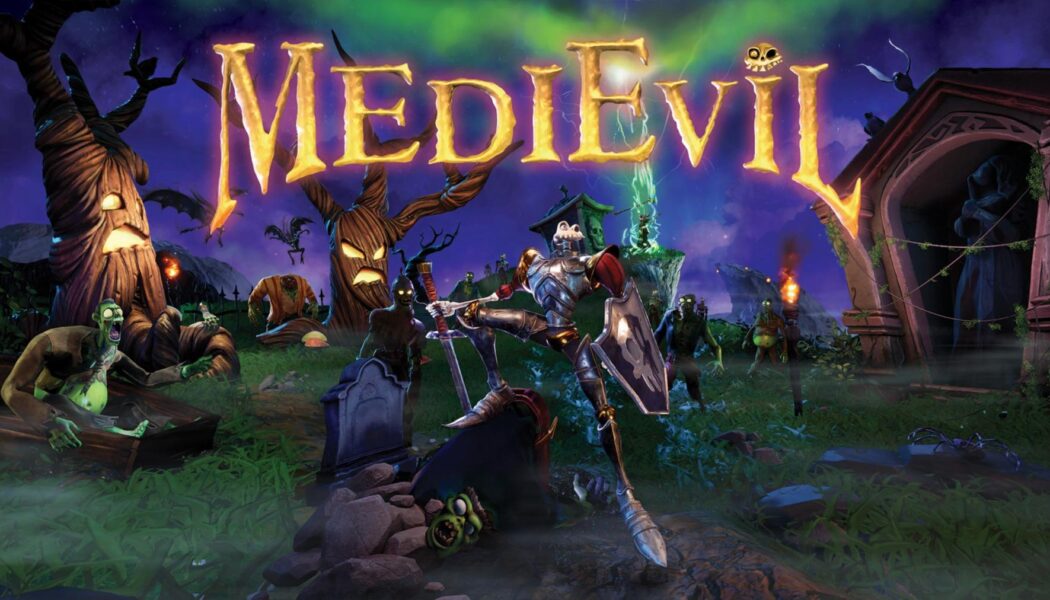 Re-live the original adventure on PlayStation 4. The beloved fan-favorite has been completely remade from the grave up, blending classic gameplay with stunning visuals, all in eye-popping 4K. Step into the bones of Sir Daniel Fortescue, a slightly-inept (and long dead) Knight accidentally resurrected by his greatest enemy, the evil sorcerer Zero. With a second chance to foil his greatest foe, Dan will once again set out to save the kingdom of Gallowmere and earn his place as a true hero.

Set in 14th century Aquitaine, France during the Hundred Years' War, the game focuses on the plight of Amicia de Rune and her ill brother Hugo as they flee from soldiers of the French Inquisition and from hordes of rats that are spreading the black plague. 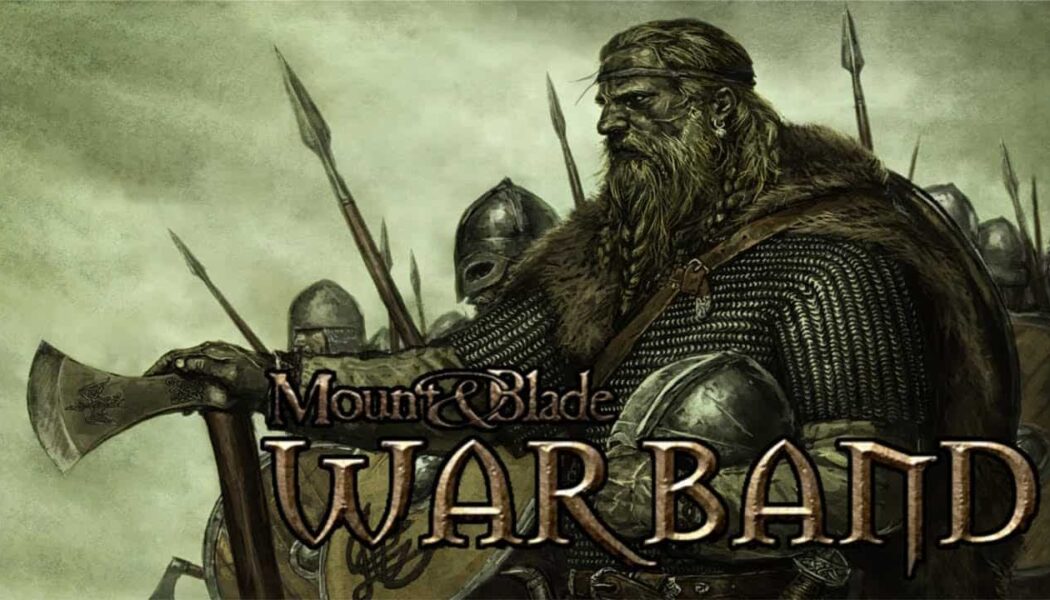 In a land torn asunder by incessant warfare, it is time to assemble your own band of hardened warriors and enter the fray. Lead your men into battle, expand your realm, and claim the ultimate prize: the throne of Calradia. 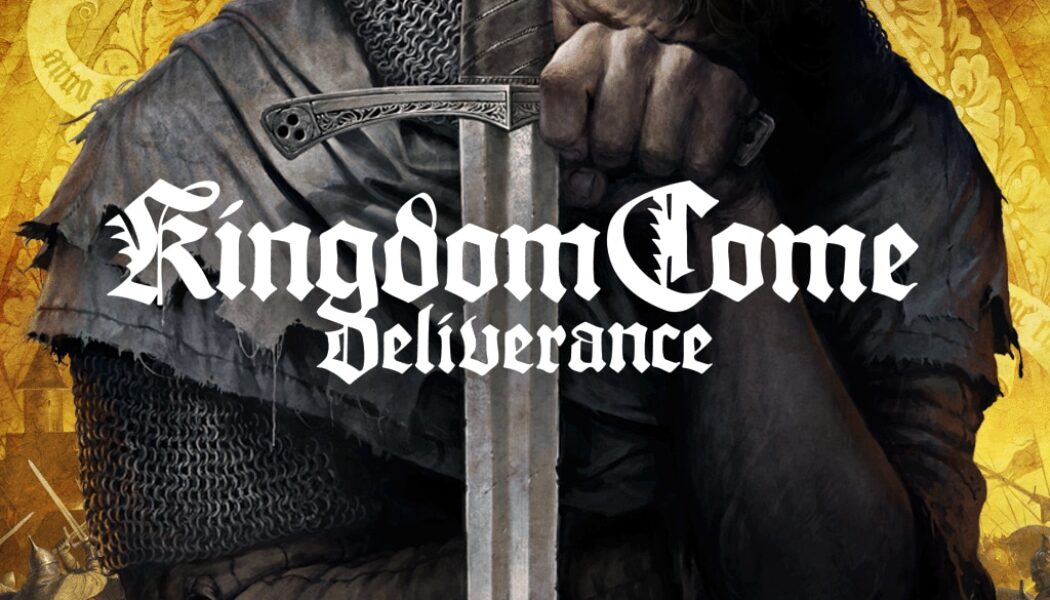 Kingdom Come: Deliverance is a story-driven open-world RPG that immerses you in an epic adventure in the Holy Roman Empire. Redeem your past and emerge a hero! 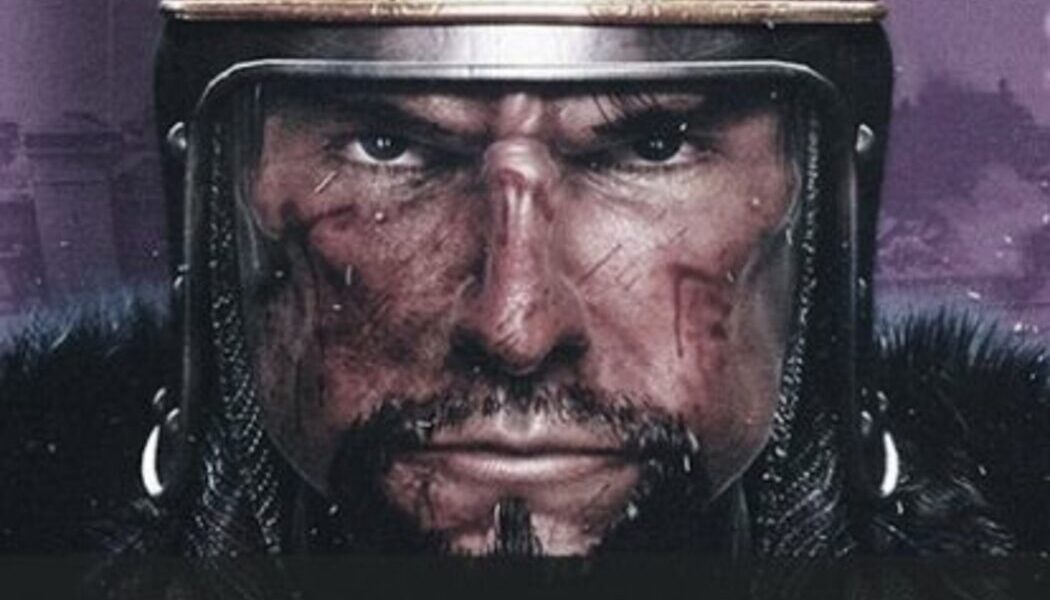 An epic 450 year campaign challenges you to seize control of the medieval world. Fight across Europe, The Middle East and, for the first time ever in Total War, discover the New World and the fearsome Aztecs. 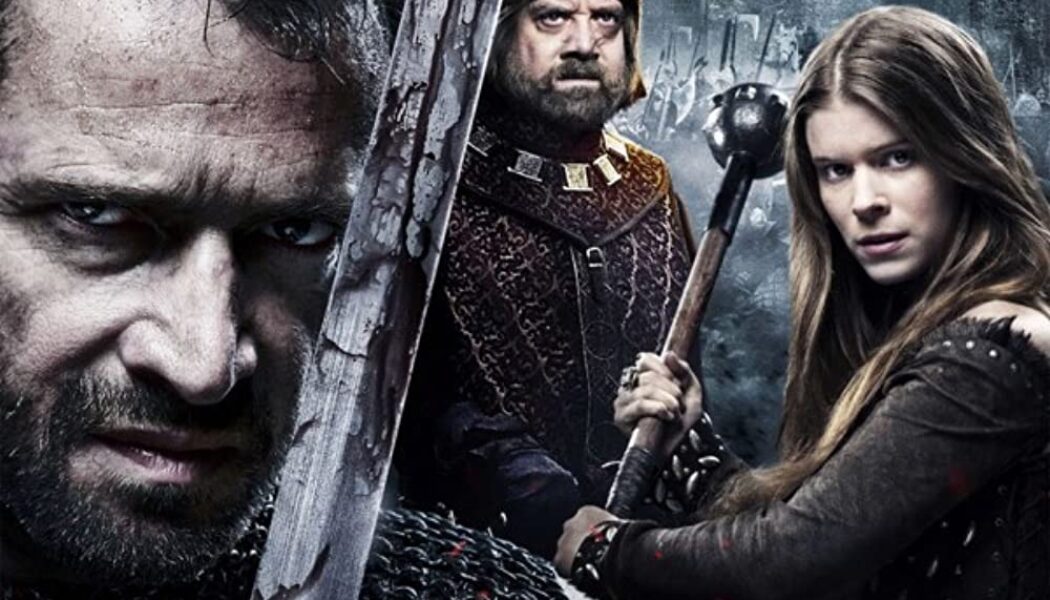 It is the year 1215 and the rebel barons of England have forced their despised King John to put his royal seal to the Magna Carta, a noble, seminal document that upheld the rights of free men. Yet within months of pledging himself to the great charter, the King reneged on his word and assembled a mercenary army on the south coast of England with the intention of bringing the barons and the country back under his tyrannical rule. Barring his way stood the mighty Rochester castle, a place that would become the symbol of the rebels' momentous struggle for justice and freedom. 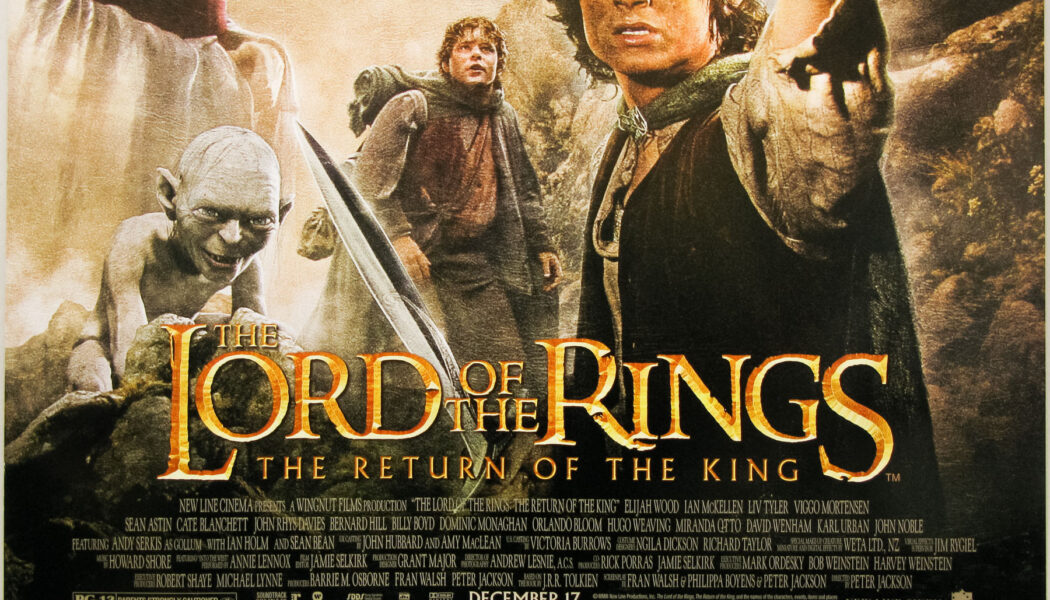 Gandalf and Aragorn lead the World of Men against Sauron's army to draw his gaze from Frodo and Sam as they approach Mount Doom with the One Ring.