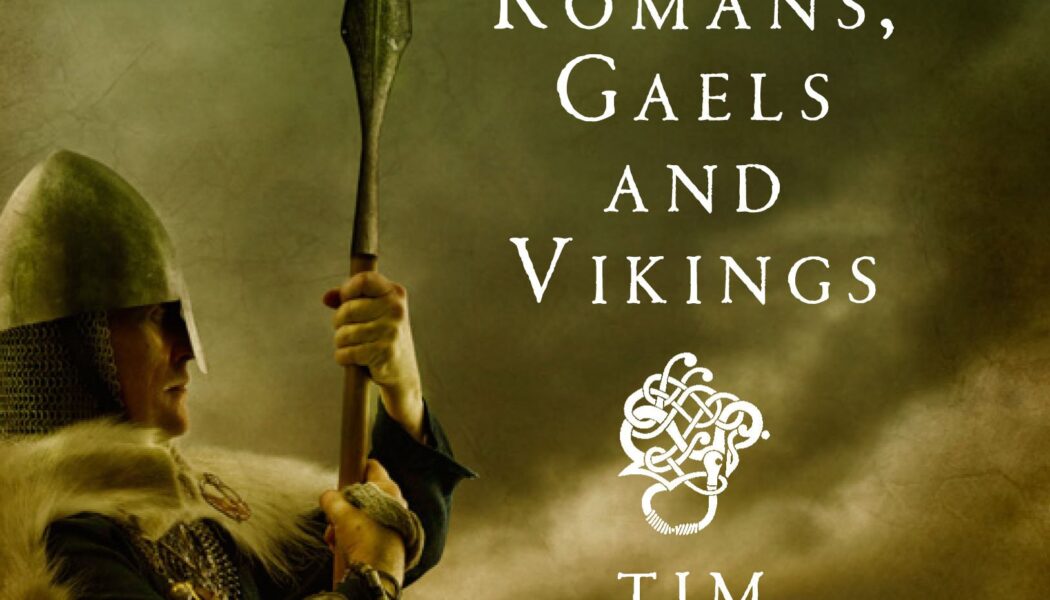 From Lothian to Orkney, from Fife to the Isle of Skye, fierce battles were won and lost. By AD 1000 the political situation had changed for ever. Led by a dynasty of Gaelic-speaking kings the Picts and Scots began to forge a single, unified nation which transcended past enmities. In this book the remarkable story of how ancient North Britain became the medieval kingdom of Scotland is told.