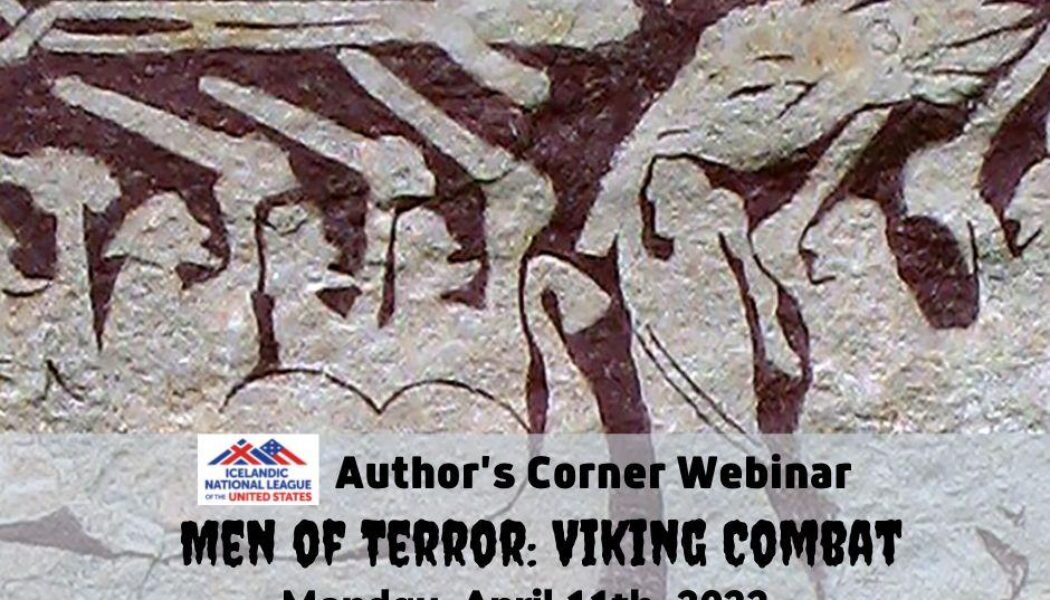 About one thousand years ago, a man named Fraði died in Sweden. His kinsmen raised a granite runestone to his memory in Denmark. The inscription tells us that Fraði was the“first among all Vikings” and that he was a “terror of men.” What did Fraði do that caused him to be memorialized with this stone? What was this society that immortalized men like Fraði in a stone that has stood for one thousand years, people who were men of terror?