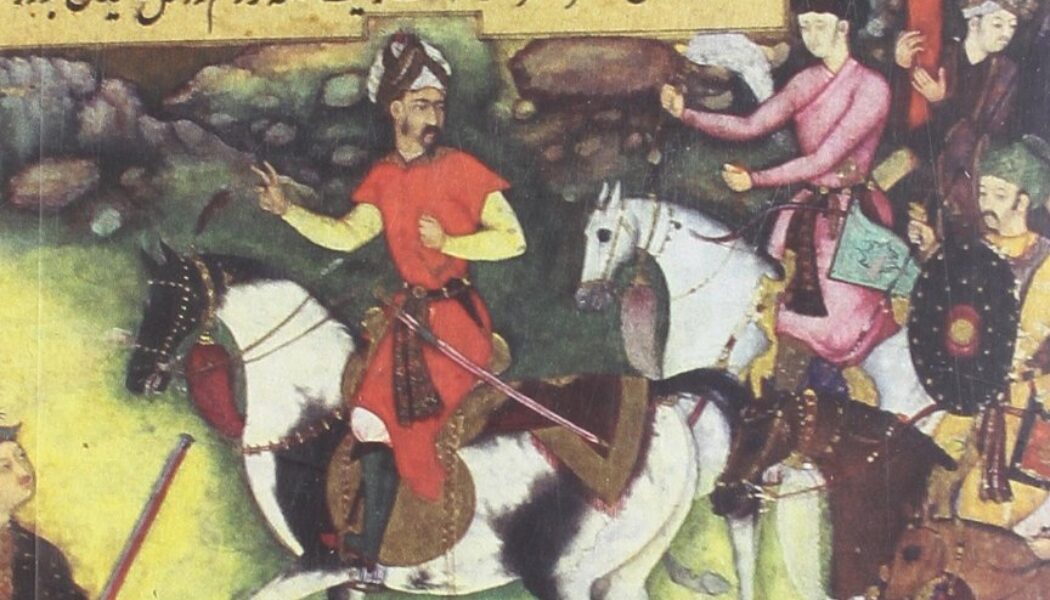 Satish Chandra's History of Medieval India is a comprehensive overview of the history of the Indian subcontinent during the thousand-year period between the eighth and the eighteenth century. History of Medieval India studies this interesting period in Indian history when the land underwent drastic changes and was deeply influenced by the invading armies, religious movements, and the vicissitudes of the changing political, economic and cultural scene. To tell the history of a land spanning the geographical dimensions and the political divisions of the Indian subcontinent is in itself a formidable task. Satish Chandra executes this difficult mission withthe eye of an enquirer and the pen of a scholar.