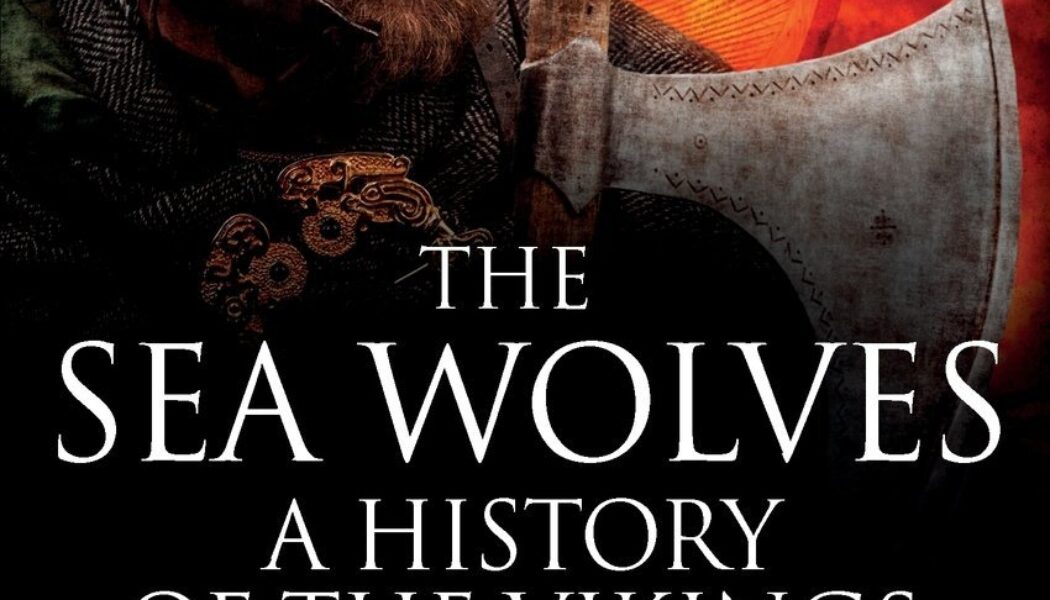 In AD 793 Norse warriors struck the English isle of Lindisfarne and laid waste to it. Wave after wave of Norse ‘sea-wolves’ followed in search of plunder, land, or a glorious death in battle. Much of the British Isles fell before their swords, and the continental capitals of Paris and Aachen were sacked in turn. Turning east, they swept down the uncharted rivers of central Europe, captured Kiev and clashed with mighty Constantinople, the capital of the Byzantine Empire. 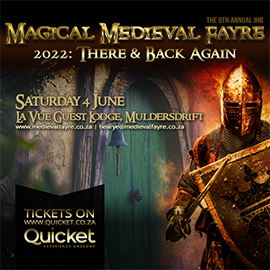