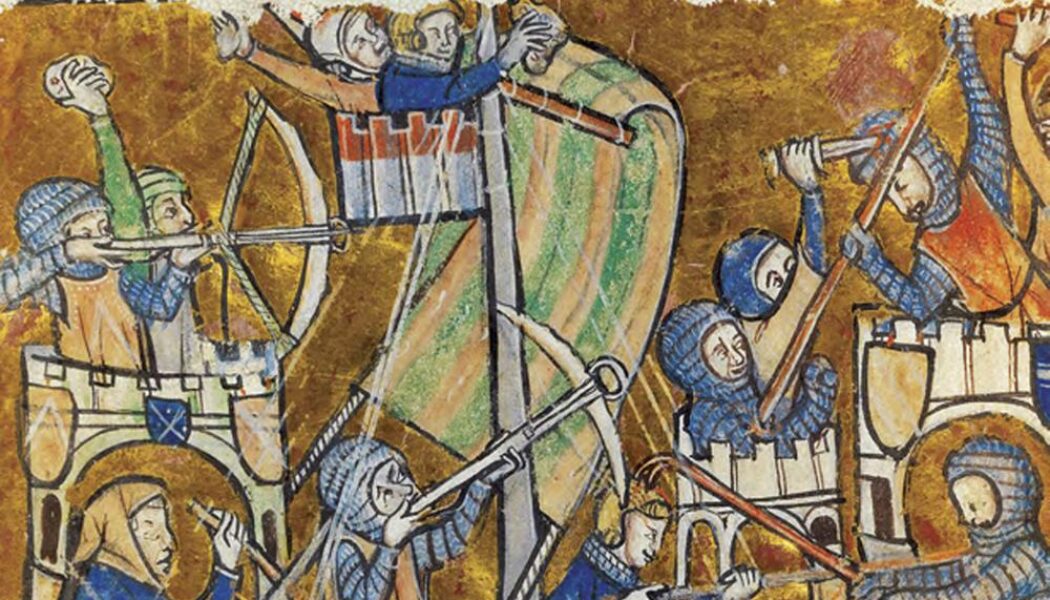 Following the fall of Rome, the sea is increasingly the stage upon which the human struggle of western civilization is played out. In a world of few roads and great disorder, the sea is the medium on which power is projected and wealth sought. Yet this confused period in the history of maritime warfare has rarely been studied – it is little known and even less understood. Charles Stanton uses an innovative and involving approach to describe this fascinating but neglected facet of European medieval history.