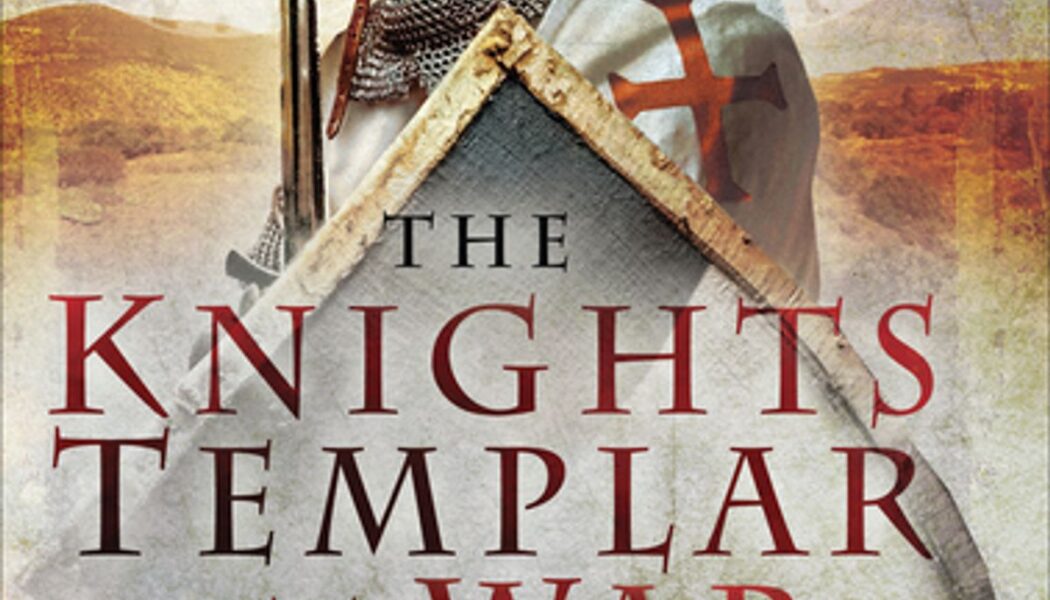 The order was founded as a response to attacks on pilgrims in the Holy Land, and it was involved in countless battles and sieges, always at the forefront of crusading warfare. This absorbing study examines why they were such an important aspect of medieval warfare on the frontiers of Christendom for nearly two hundred years.