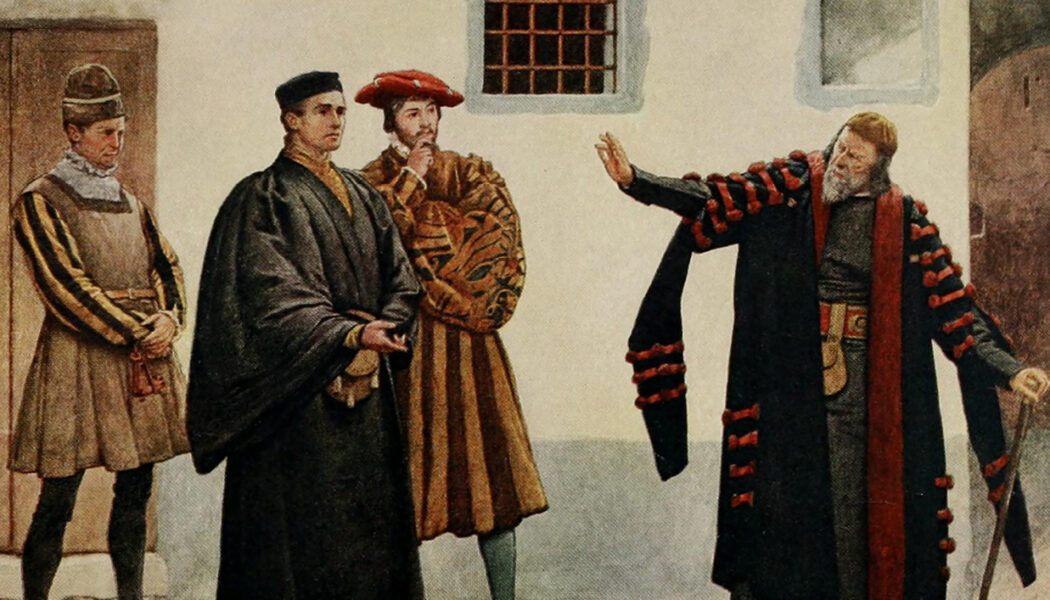 Jews and Jewishness in English Renaissance Literature and Culture

Weekly via Zoom, 16 Mar – 18 May 2022. This course, will tackle complex themes by reading and discussing canonical and lesser-known English Renaissance texts that feature Jewish characters and Jewish questions. Topics that range from medieval literary precedents to Elizabethan theater conventions will be examined, reading excerpts from Geoffrey Chaucer’s The Canterbury Tales, Christopher Marlowe’s The Jew of Malta, William Shakespeare’s The Merchant of Venice, and much more. This class is open to anyone interested in the topic. 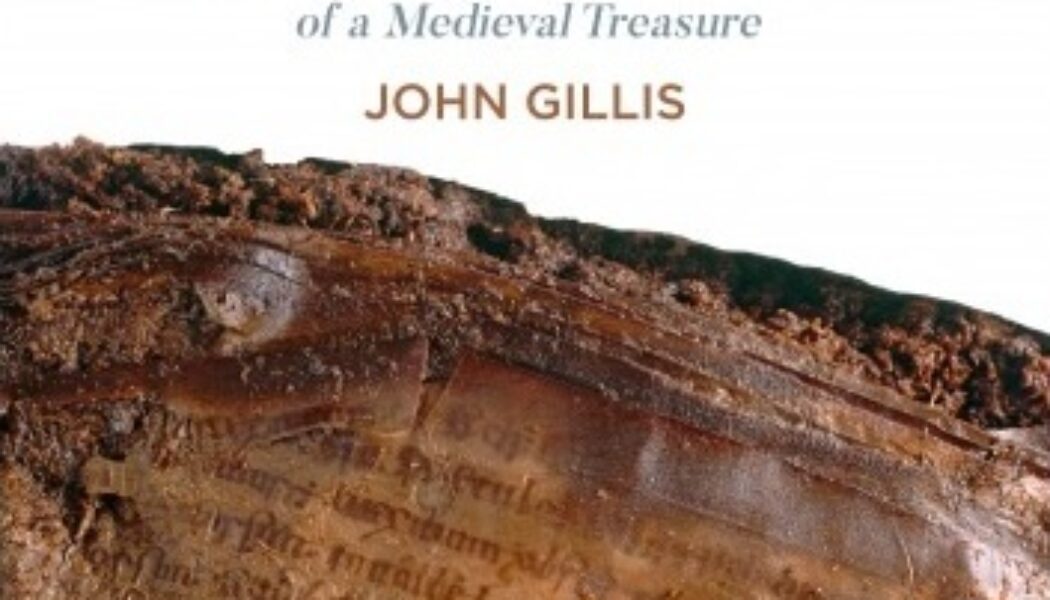 The Fadden More Psalter: The Discovery & Conservation of a Medieval Treasure (2022)

The remains of an illuminated manuscript from the early medieval period, along with its leather cover, were discovered by chance during turf-cutting operations. The find made international headlines and today represents one of the National Museum of Ireland’s top ten treasures. 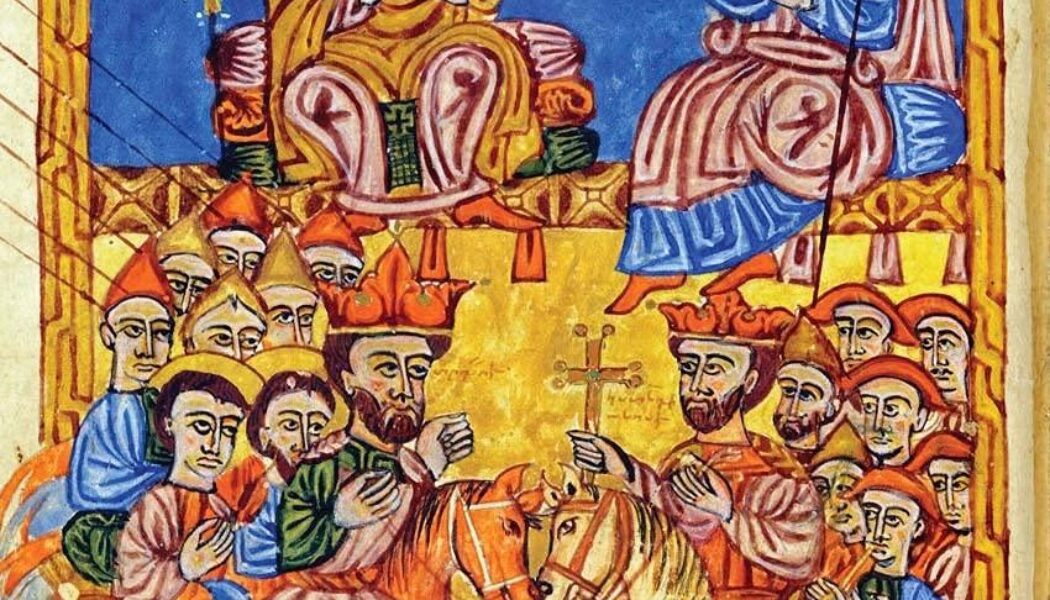 Featuring texts by leading scholars of the history and culture of medieval Armenia, this book offers an in-depth look at its art, trade, and religious traditions 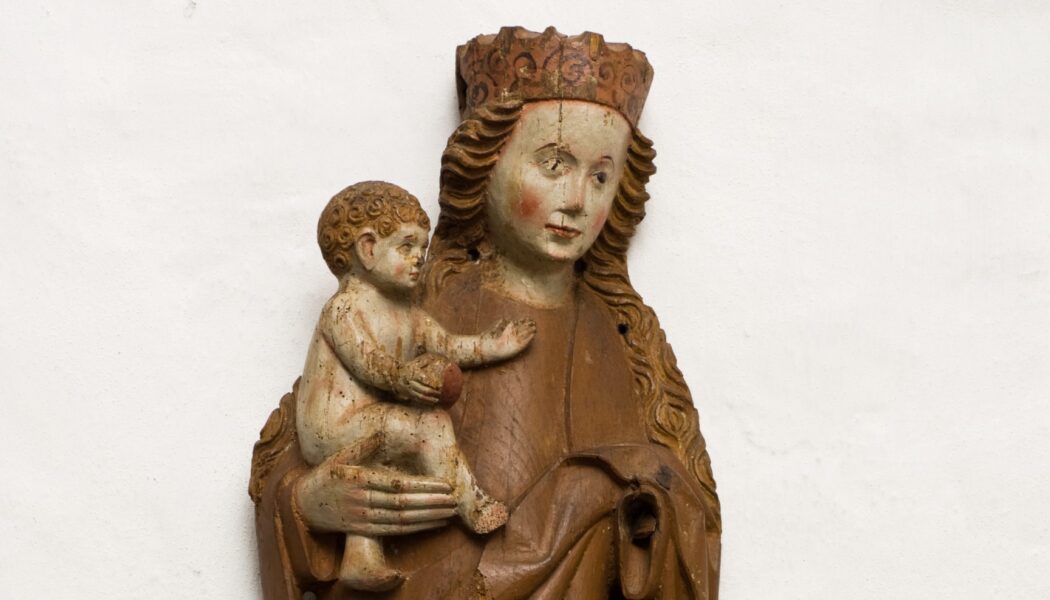 The role of images and materiality in the medieval West, especially Denmark, religious objects, mainly figures and images, frequently animated and acquired life. 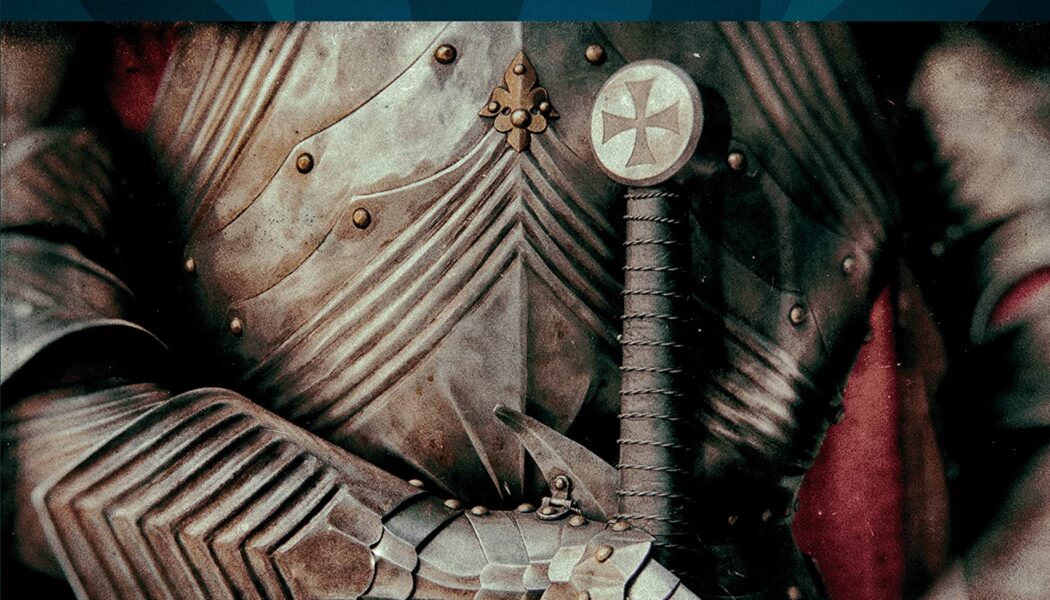 In a gripping narrative bursting with big names - from St. Augustine and Attila the Hun to the Prophet Muhammad and Eleanor of Aquitaine - Dan Jones charges through the history of the Middle Ages. Powers and Thrones takes you on a journey through an emerging Europe, the great capitals of late Antiquity, as well as the influential cities of the Islamic West, and culminates in the first European voyages to the Americas. 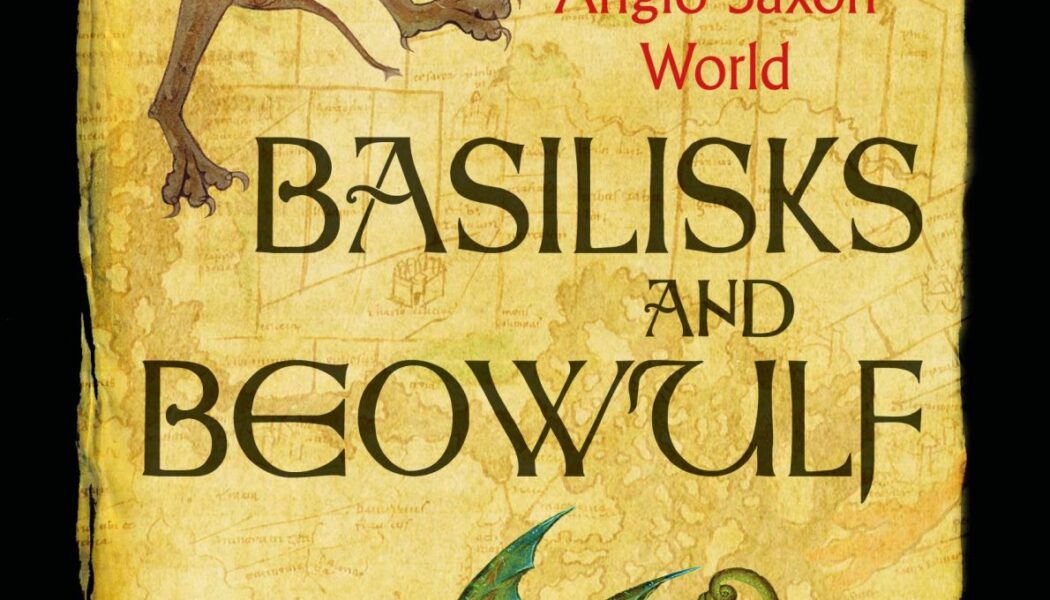 Drawing on literature and art, theology, and a wealth of firsthand evidence, Basilisks and Beowulf reveals a people huddled at the edge of the known map, using the fantastic and the grotesque as a way of understanding the world around them and their place within it. 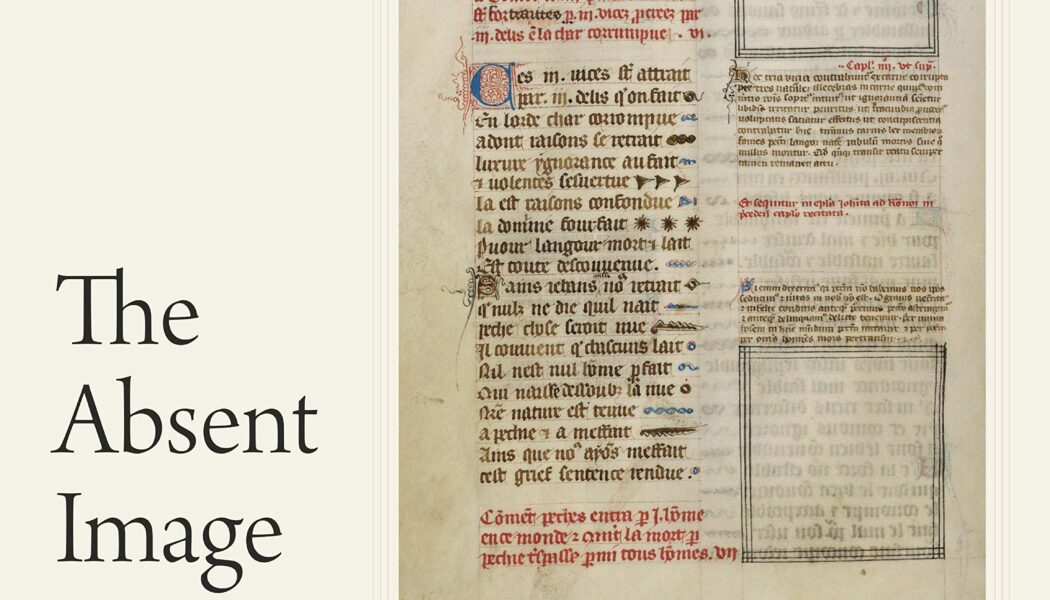 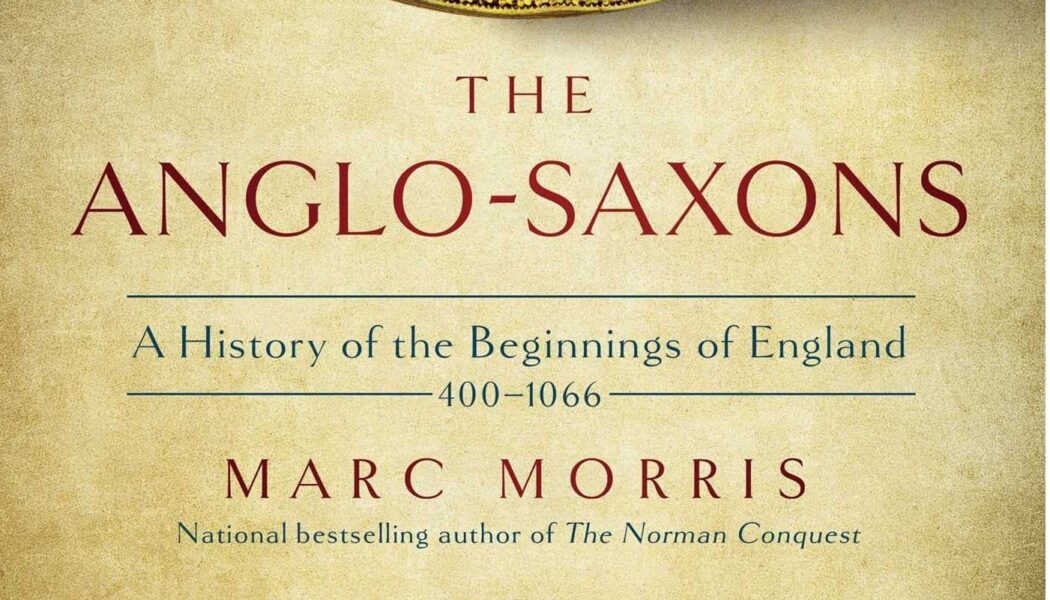 Drawing on a vast range of original evidence - chronicles, letters, archaeology and artefacts - renowned historian Marc Morris illuminates a period of history that is only dimly understood, separates the truth from the legend, and tells the extraordinary story of how the foundations of England were laid. 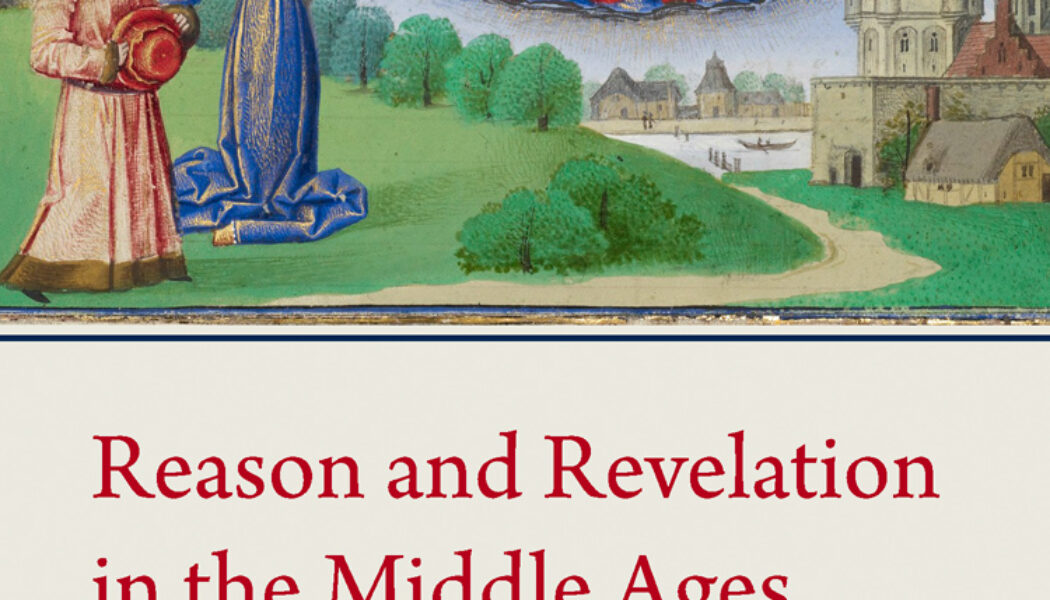 Etienne Gilson Reason and Revelation in the Middle Ages, first delivered as the Richard Lectures in 1937, was published in 1938 and became an immediate success. Not only does it contribute to a major question of debate in Christian, Jewish, and Islamic philosophy and religion in the medieval period but it also insists on the validity of truth obtainable through reason as well as revelation, on rational argument alongside religious faith. This message is as important in the twenty-first century as it was in the fourth century of the young Augustine, the thirteenth of St Thomas Aquinas, and the twentieth of the mature Gilson.-- 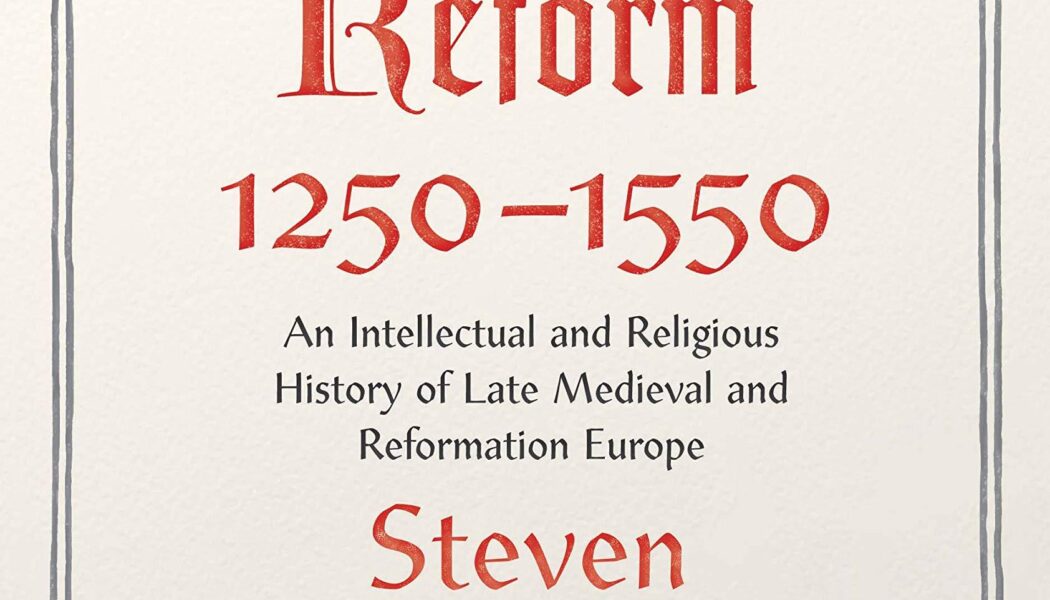 The seeds of the swift and sweeping religious movement that reshaped European thought in the 1500s were sown in the late Middle Ages. 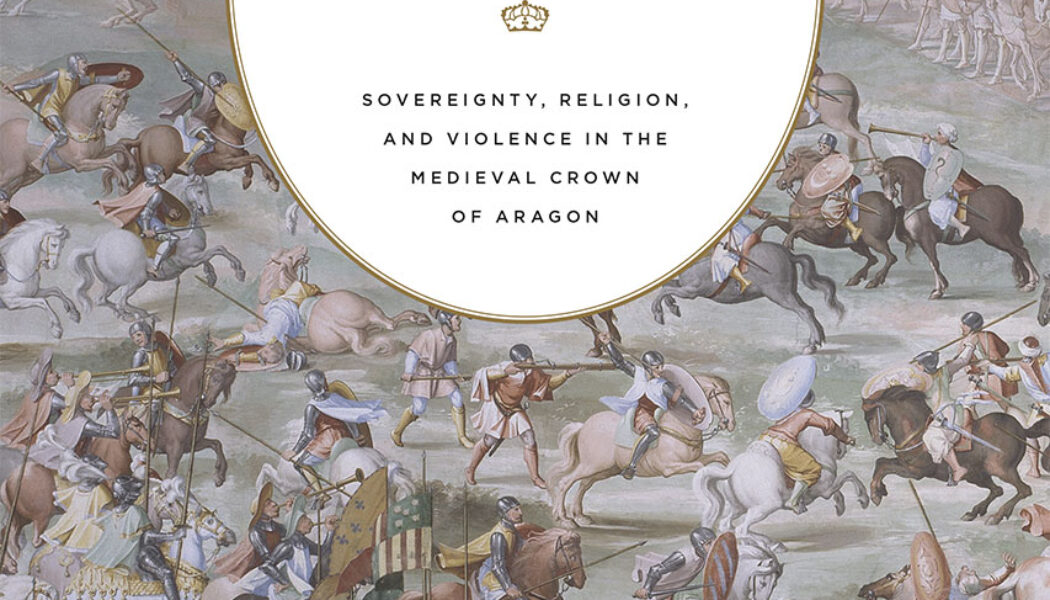 The Mercenary Mediterranean: Sovereignty, Religion, & Violence in the Medieval Crown of Aragon (2018)

Sometime in April 1285, five Muslim horsemen crossed from the Islamic kingdom of Granada into the realms of the Christian Crown of Aragon to meet with the king of Aragon, who showered them with gifts, including sumptuous cloth and decorative saddles, for agreeing to enter the Crown’s service. 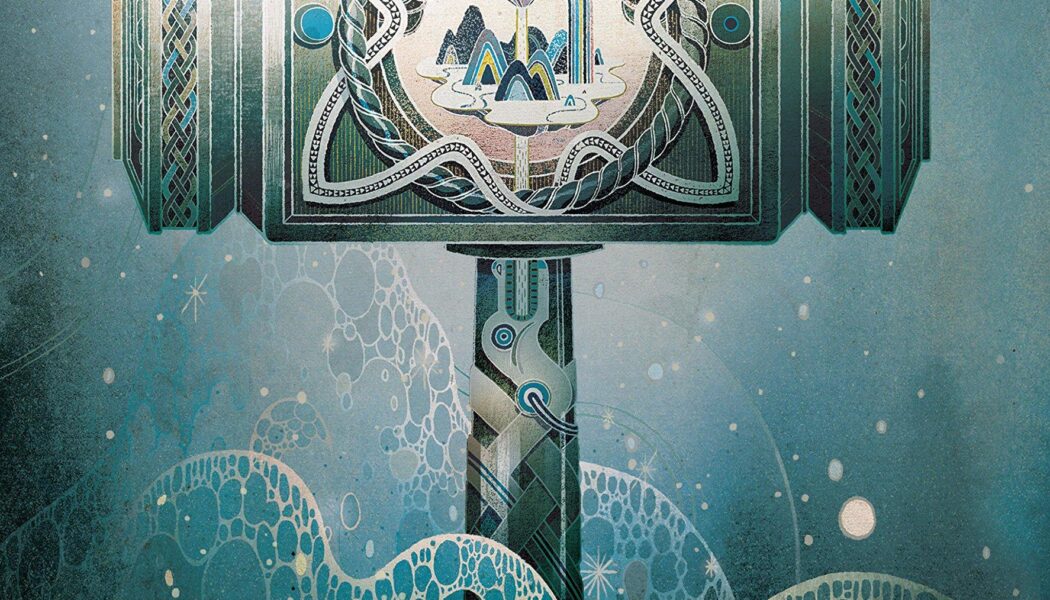 Neil Gaiman, long inspired by ancient mythology in creating the fantastical realms of his fiction, presents a bravura rendition of the Norse gods and their world from their origin though their upheaval in Ragnarok.