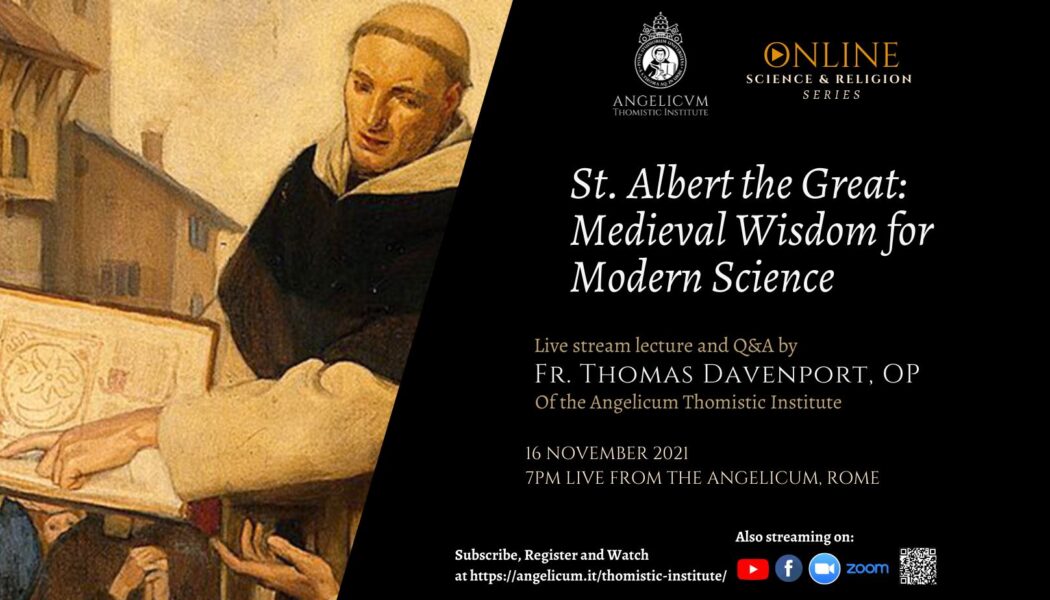 Online Event by Angelicum Thomistic Institute Register here: angelicum.it/event/st-albert-the-great-medieval-wisdom-for-modern-science/… St. Albert the Great: Medieval Wisdom for Modern Science Fr. Thomas Davenport, OP The Pontifical University of Saint Thomas Aquinas 16 November 2021 7pm live from the Angelicum, Rome 7pm CET / 6pm GMT / 1pm EST You can live-stream this talk here on Facebook or on YouTube without registering, but if you register, we will send you a Zoom link via email and you will have an opportunity to submit questions to the speaker after the talk. 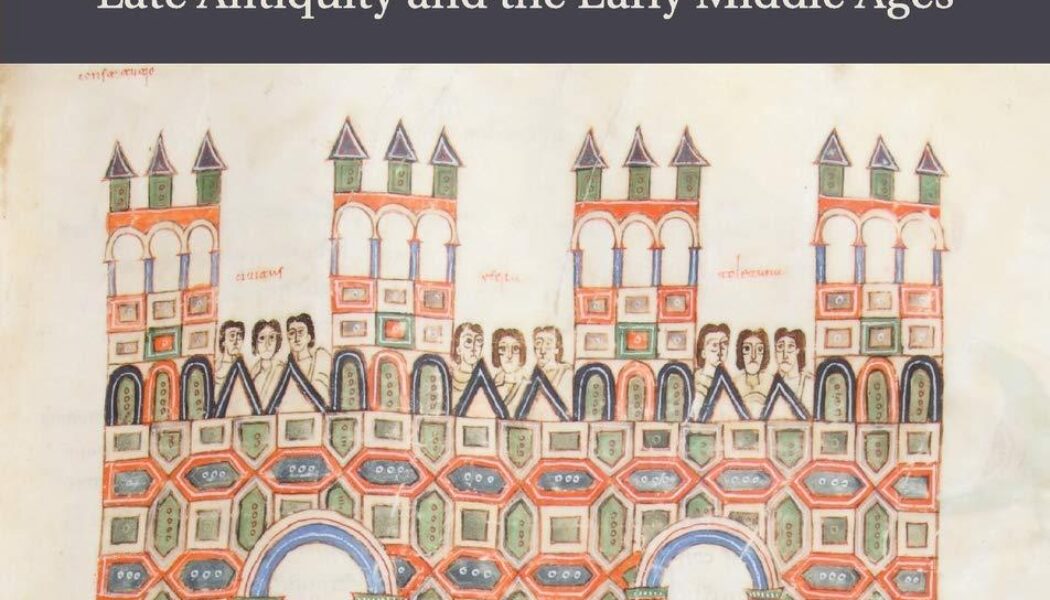 This book offers a new and surprising perspective on the evolution of cities across the Roman Empire in late antiquity and the early Middle Ages (third to ninth centuries AD). 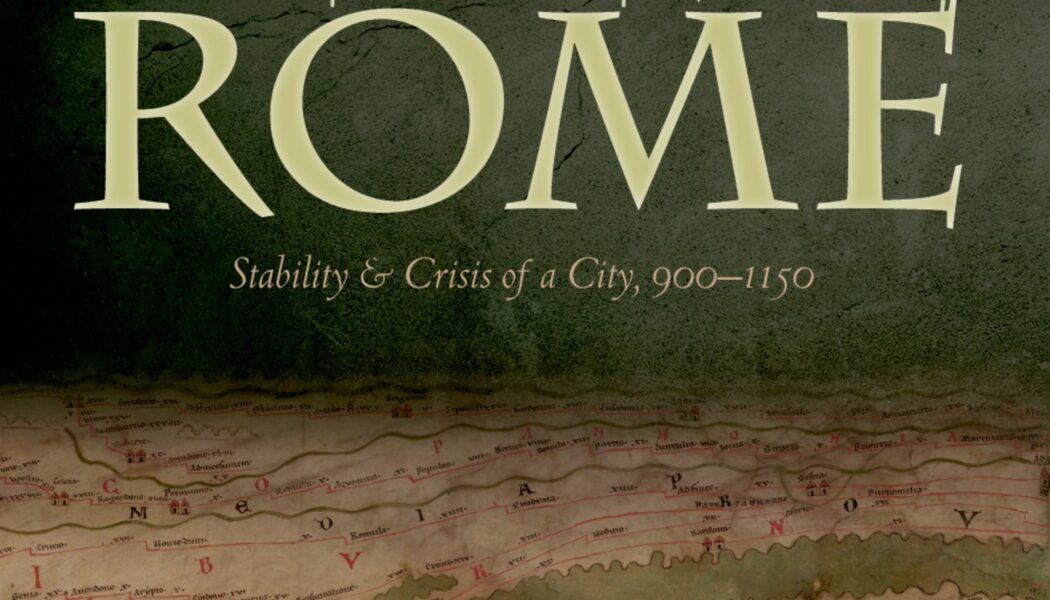 Medieval Rome analyses the history of the city of Rome between 900 and 1150, a period of major change in the city. This volume doesn't merely seek to tell the story of the city from the traditional Church standpoint; instead, it engages in studies of the city's processions, material culture, legal transformations, and sense of the past, seeking to unravel the complexities of Roman cultural identity, including its urban economy, social history as seen across the different strata of society, and the articulation between the city's regions. 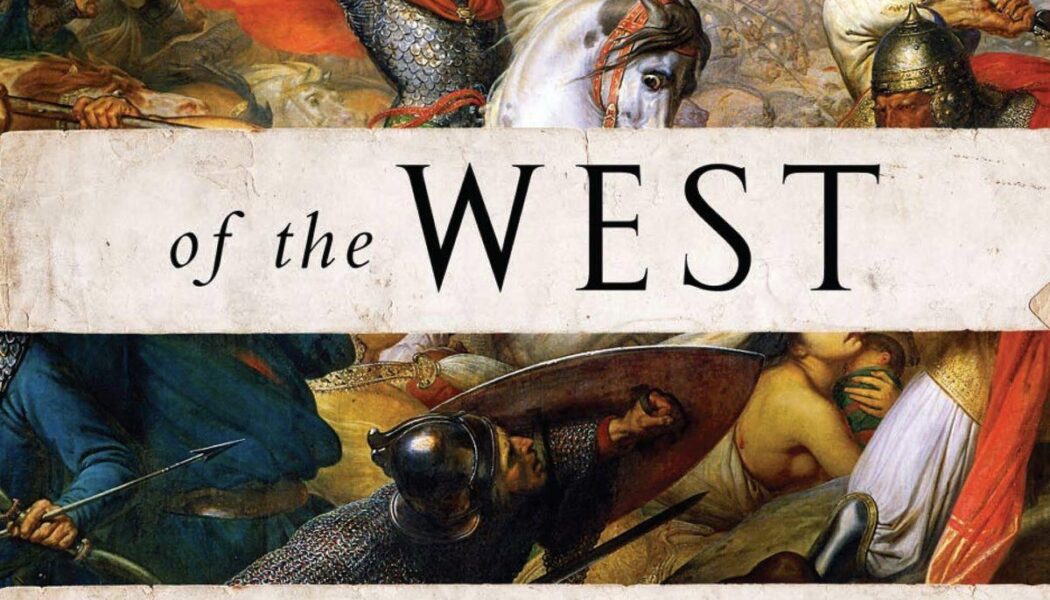 The Birth of the West: Rome, Germany, France, & the Creation of Europe in the Tenth Century

The Birth of the West tells the story of a transformation from chaos to order, exploring the alien landscape of Europe in transition.