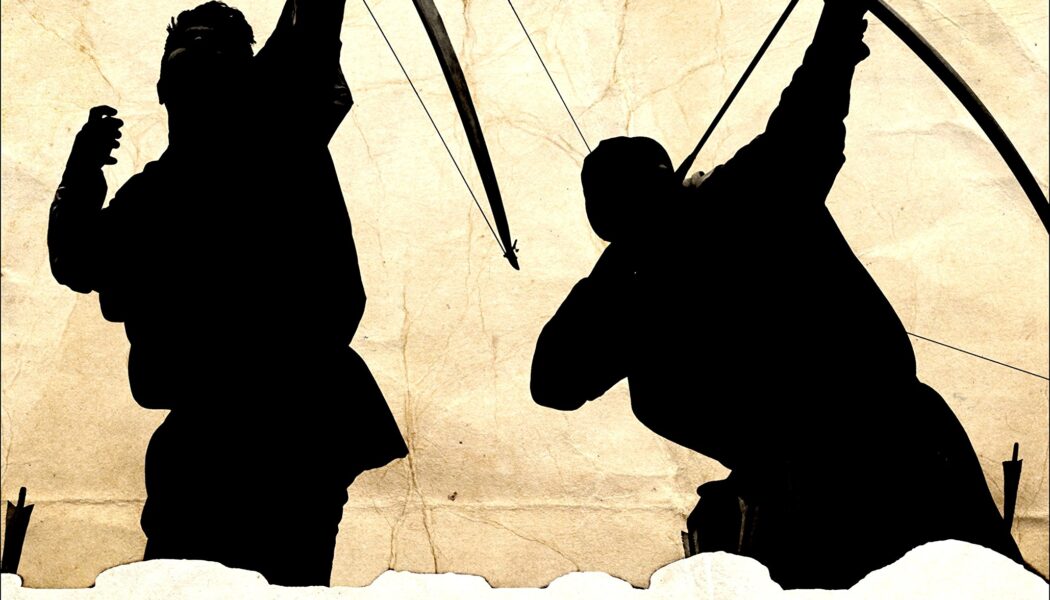 War bows were a mainstay of armies throughout the world from the earliest recorded battles over three thousand years ago to the 16th century, when firearms finally came of age. Even then, in some cultures, the bow remained in use by elite warriors. The bow gave combatants the ability to fight at distance and it played an important role in some of the most famous battles in human history.