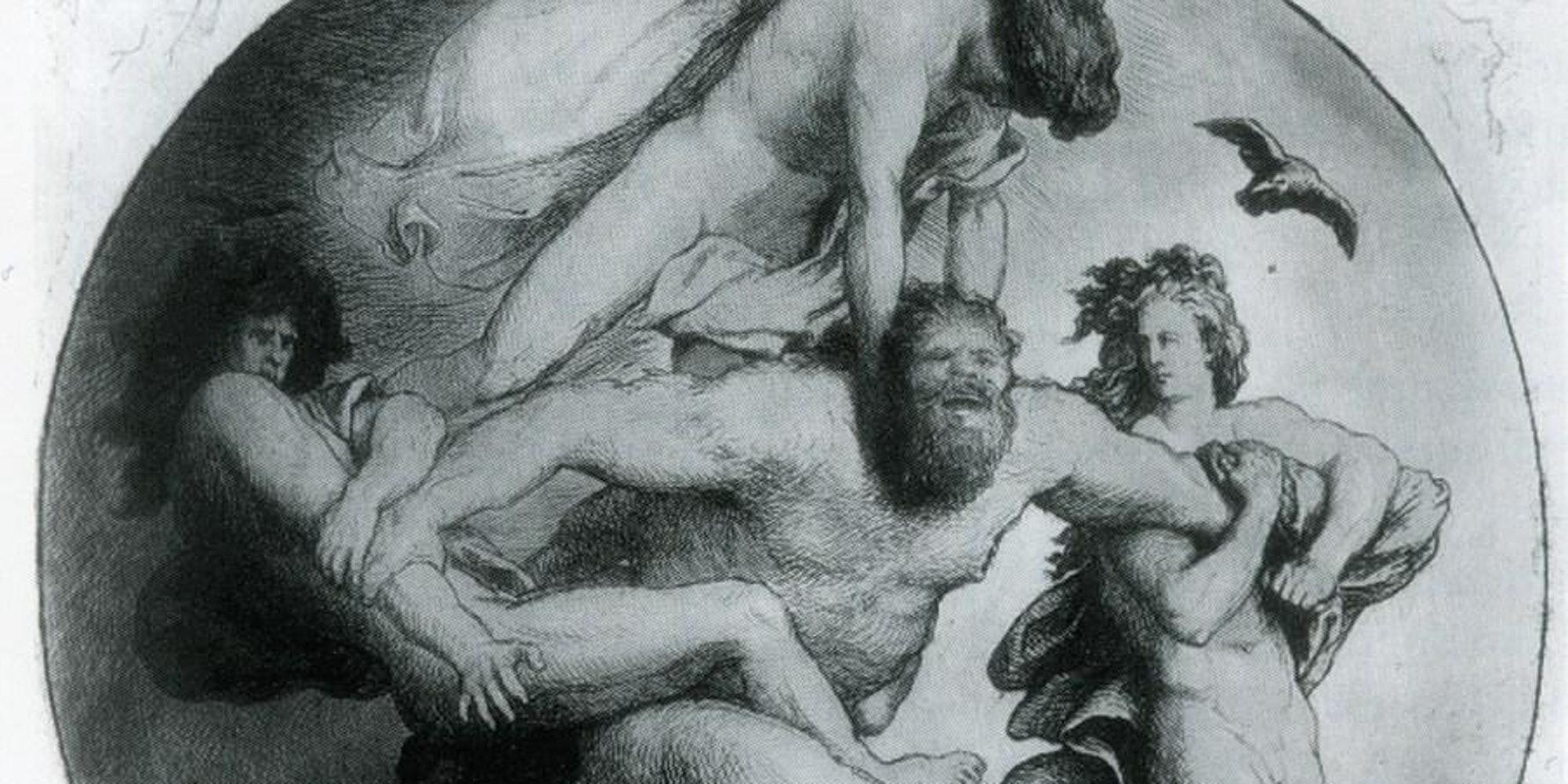 Giants in Scandinavian Mythology and Folklore with Dr. Tommy Kuusela

Giants are everywhere in the Old Norse mythology and the concept of giants is multifaceted.

This is also the case in the younger folklore material were giants are described as ancient and enemies of the church, they are creators of the landscape and live in mountains or in the deep forests of Scandinavia.

Most of them are considered extinct, but a few lingered on and could even breed children with humans, children known for their strength and character.

In this lecture, Dr. Tommy Kuusela will present different perspectives on giants, moving from Old Norse mythology to younger folklore accounts, and discuss similarities and differences.

He will also be showing examples of traces of giants in archaeology, rune carvings and architecture. 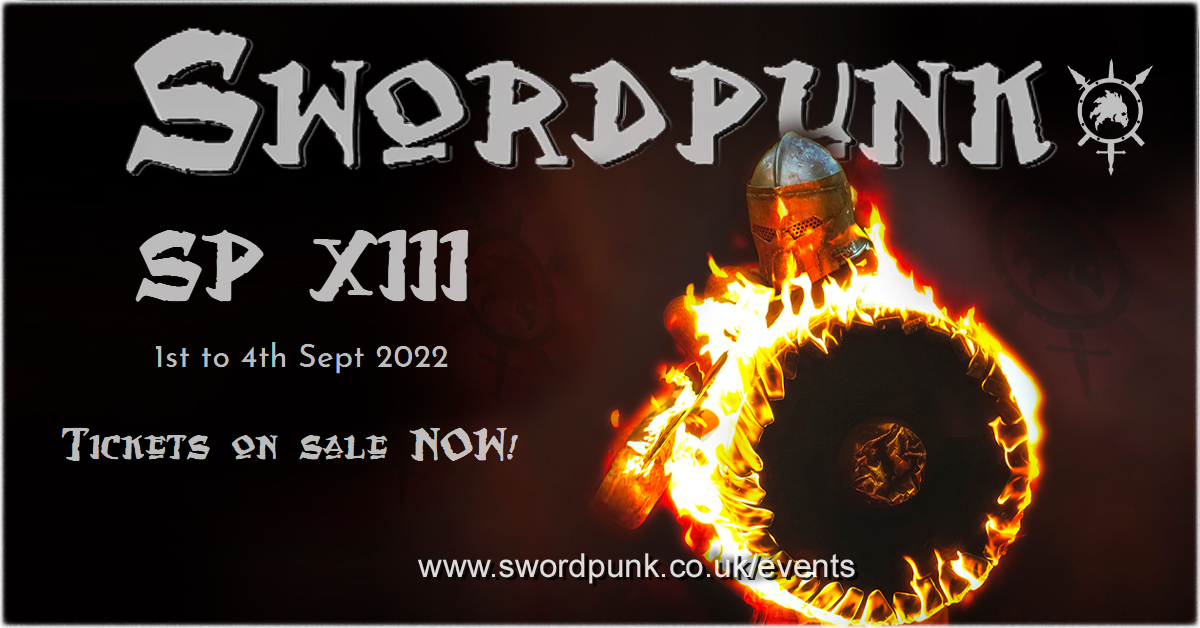 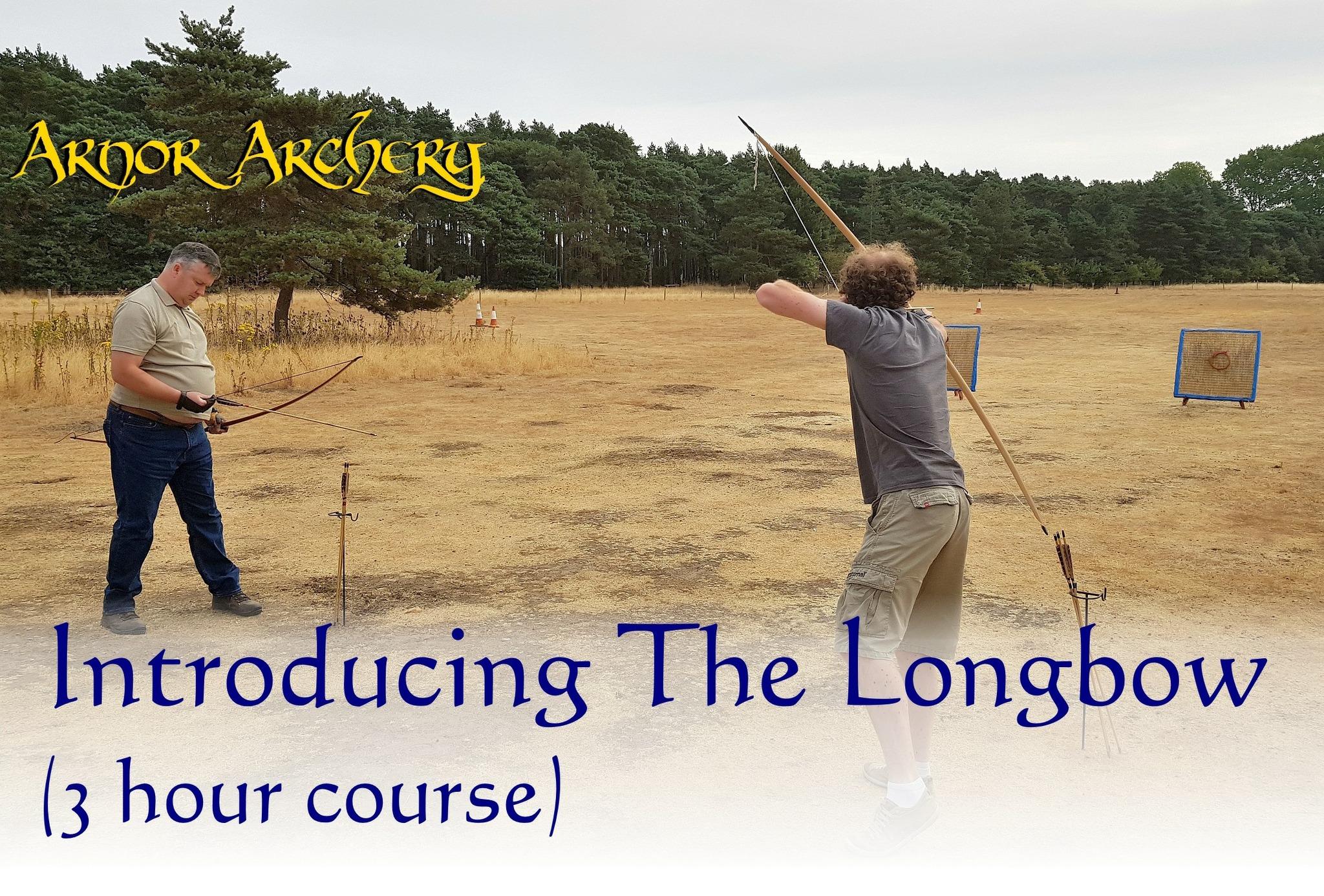 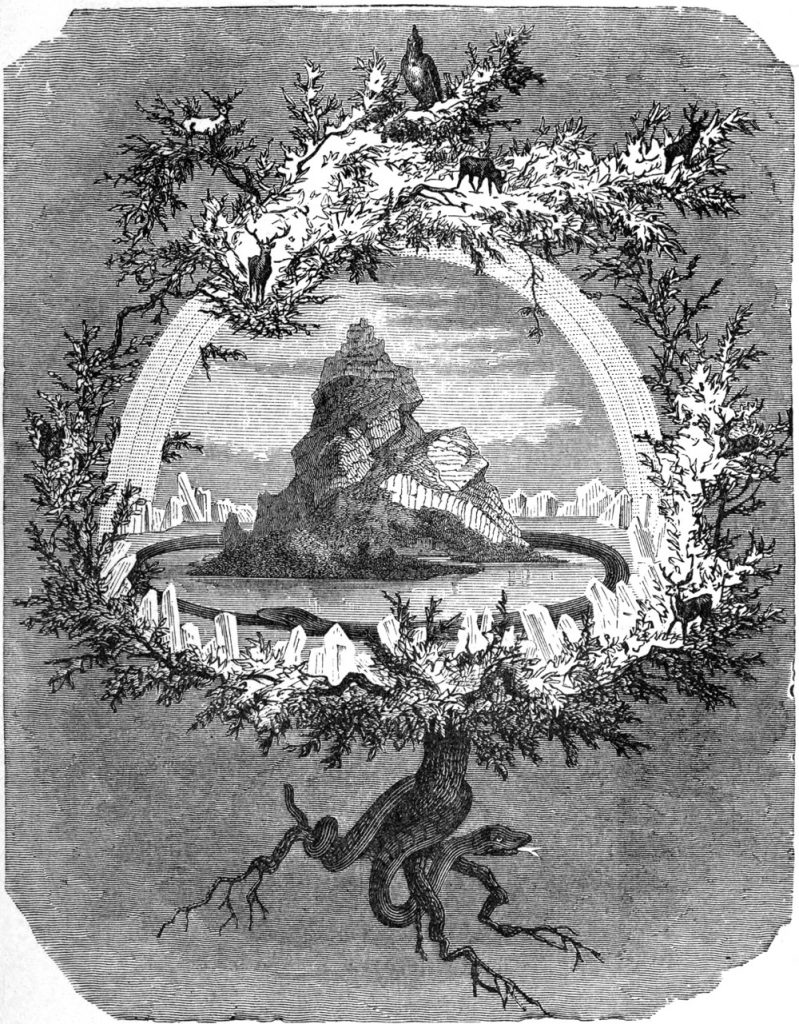