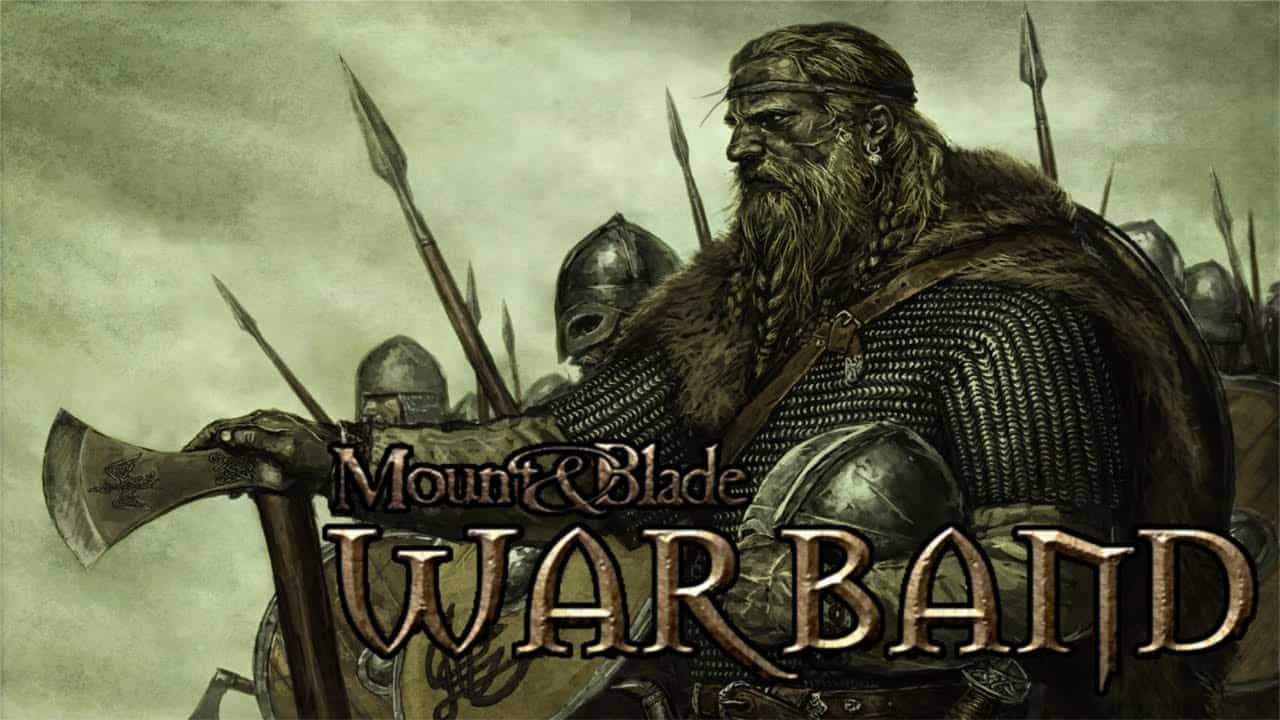 In a land torn asunder by incessant warfare, it is time to assemble your own band of hardened warriors and enter the fray. Lead your men into battle, expand your realm, and claim the ultimate prize: the throne of Calradia.

In a genre all its own, come experience the one and only medieval combat / kingdom building sandbox game.

Set off on a quest for adventures and carry out the tasks you have been given or charge into battle with your own army.

Master one of the most intuitive medieval fighting systems and make every strike count, no matter if on foot or atop of your steed.

Besiege, conquer and take over strongholds, increase your reputation among the nobles and enhance your glory.