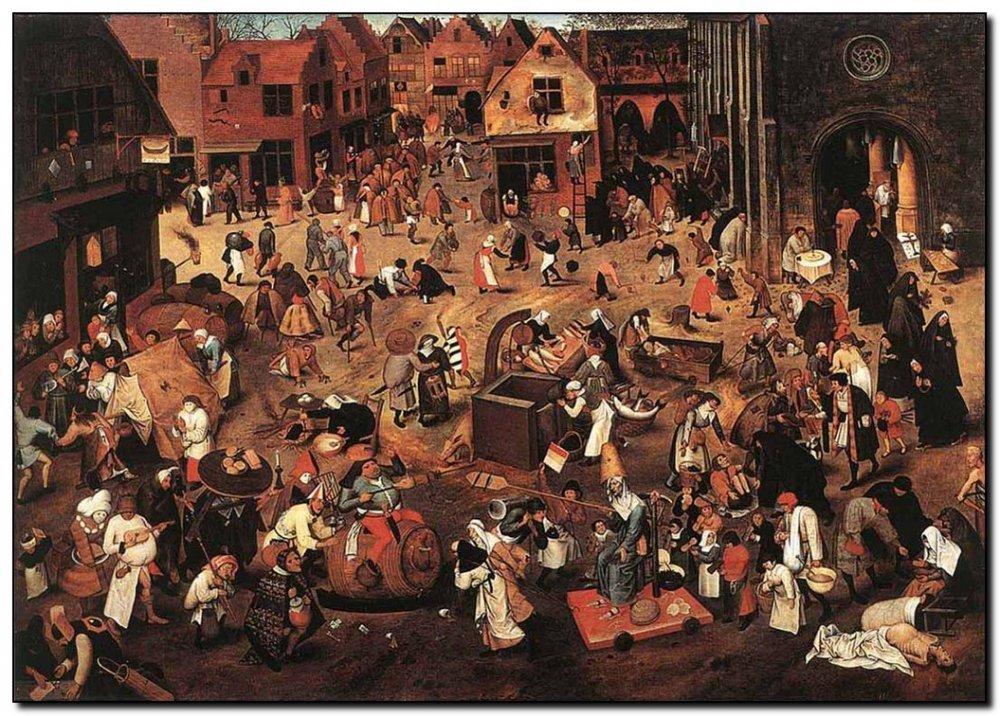 The time to say goodbye to 2021 and to welcome in 2022 is here! The time has come to attend parties, to eat special New Year’s foods, singing, dancing and general reverie to usher out the old and to ring in the new. But where do these festivities originate from?

From time immemorial, various civilizations around the world have been celebrating the start of the new year, typically having the first day of the new year align to an agricultural or astronomical event. In Europe though, most modern western New Year’s festivities start on the eve of December 31, the last day of the Gregorian calendar, and continue into the early hours of January 1 (New Year’s Day). However, the official date for the turning of the year has differed wildly in the past.

But why the 1st of January? One of the earliest mentions of this date as the start of the New Year can be attributed to the Romans. Particularly in 46 BC when the new Julian calendar of Julius Caesar had took effect, the Roman Senate had then fixed this date as the first day of the year as it had been the traditional annual date for the convening of the Roman Senate which was the first day of the Roman civil year, among other reasons.

This civil new year remained in effect throughout both the eastern and western Roman Empires during their respective lifetimes and well after. This tradition remained in Christendom for many centuries, wherever the Julian calendar was used – however many revisions would eventually take place, settling New Year’s Day on 1st of September, especially for Orthodox Christians. In other areas where the Roman Church held sway, New Year’s celebrations were revised to notably commonly be held on March 25th, on the Feast of the Annunciation – especially in places that used the Julian calendar.

While the Julian calendar was still in use in medieval Europe, the authorities of the day in various locales moved New Year’s Day to and from March 1st, March 25th, Easter, September 1st , and December 25th. Once the Gregorian calendar was eventually adopted by decree of Pope Gregory XIII, the date of New Year’s Day “officially” changed back to January 1 in 1582, but that did not mean that everyone in Europe gave up their traditional practices though though, but this decree cemented the 1st of January to become the most widely accepted western date for ringing in the New Year.

This “official” date of the 1st of January as New Year’s Day was not immediately accepted though, with the first to adopt the date did so in the 16th Century and the most recent doing so in the 20th Century.

However and whenever you celebrate, do so safely and let’s take on 2022 with renewed vigour!