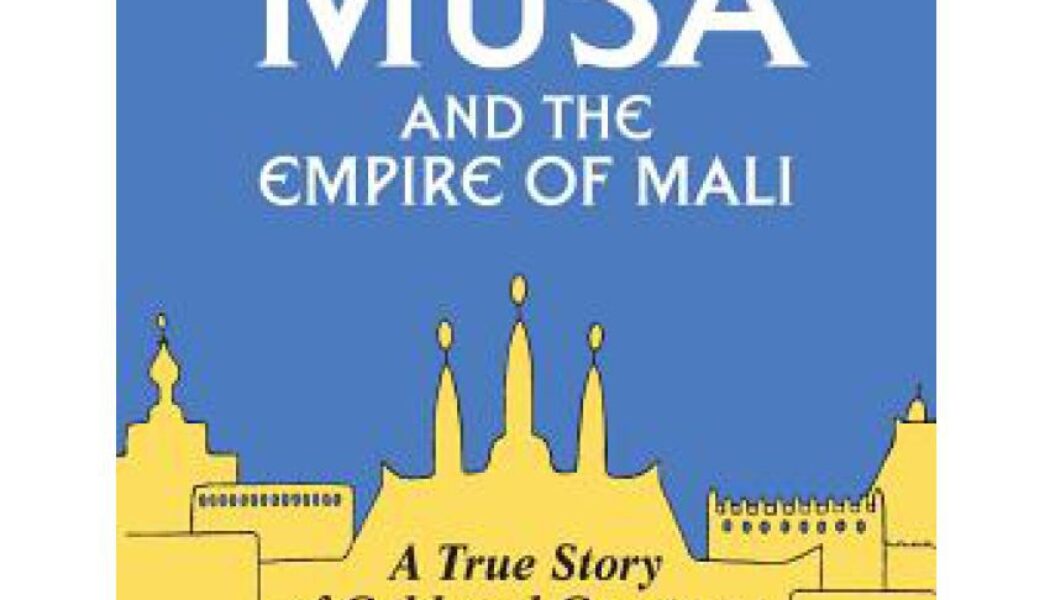 Oliver's well-researched biography of Mansa Musa reads like an exotic tale of gold, glory, and adventure. During his long reign as Mali's emperor, Mansa Musa led his empire into its Golden Age; presided over a spectacular, 60,000 person, 9,000 mile pilgrimage; founded a university in Timbuktu; and helped revolutionize architecture across the Sudan. Oliver does not allow Musa's story to get bogged down in detail by seamlessly weaving a lot of history into his narrative and by supplying curious readers with an extensive Glossary.