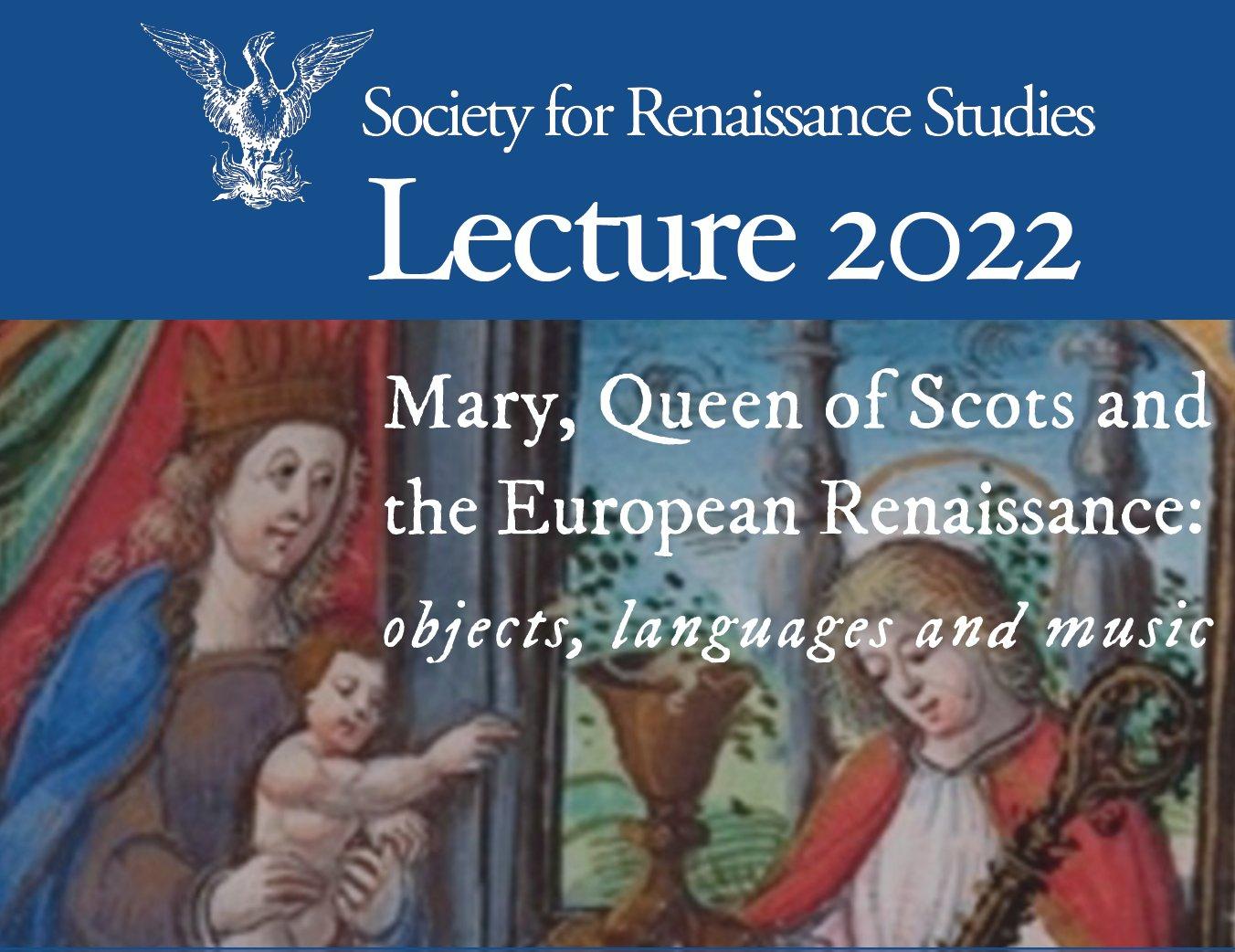 In-person and online
In c.1558, Mary Queen of Scots, a multilingual European queen, composed and inscribed a verse in French in a manuscript book of hours, now on display at National Museum of Scotland. Timed to coincide with this exhibit, the SRS Lecture 2022 brings together scholars of Renaissance Scotland and Europe, to explore the connectedness of Scotland and sixteenth-century Continental Europe.
Combining musical interludes from Mary’s world, the roundtable chaired by Billy Kay will discuss the cultural and familial links that bound Scotland into Europe’s networks of knowledge, trade and the arts, facilitated by the shared languages of Latin and French. The inscription by a teenage Scottish queen, who also briefly became Queen of France, is a tangible product of those intimate connections.
The event will be chaired by Billy Kay, and the speakers include:
Dr Emily Wingfield, Senior Lecturer in English Literature, University of Birmingham
Dr Steven Reid, Senior Lecturer in Scottish History, University of Glasgow
Dr Theo Heijnsbergen, Lecturer in Scottish Medieval and Early Modern Literature, University of Glasgow
Dr Anna Groundwater, Principal Curator, Renaissance and Early Modern History, National Museums Scotland
The Music has been coordinated by Dr James Cook, Lecturer in Early Music and Music, University of Edinburgh.
You are encouraged to view the Book of Hours, and other objects relating to Mary, Queen of Scots, in the Renaissance Gallery, Kingdom of the Scots, Level 1, in the National Museum of Scotland prior to the event (enter via the modern round tower on the corner of Chambers Street and George IV Bridge).
Anna Groundwater will be available to answer any questions from 2-4.30 pm alongside the exhibit on 9th June.
The whole book has been digitised and is available on National Museums Scotland’s website, where you can look at the images and zoom in on the six pages on display.
4 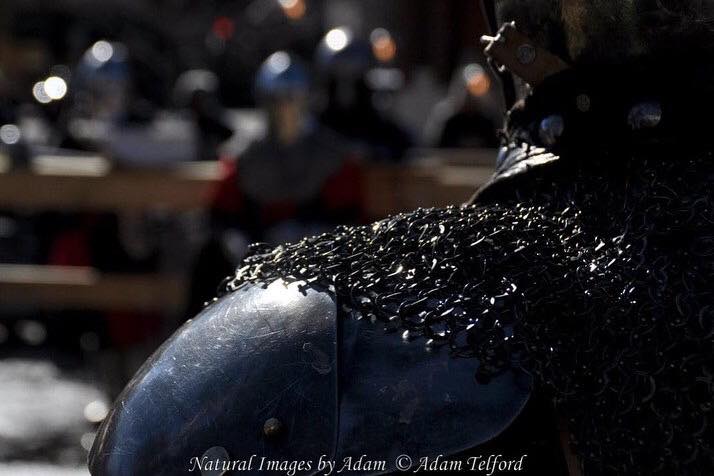